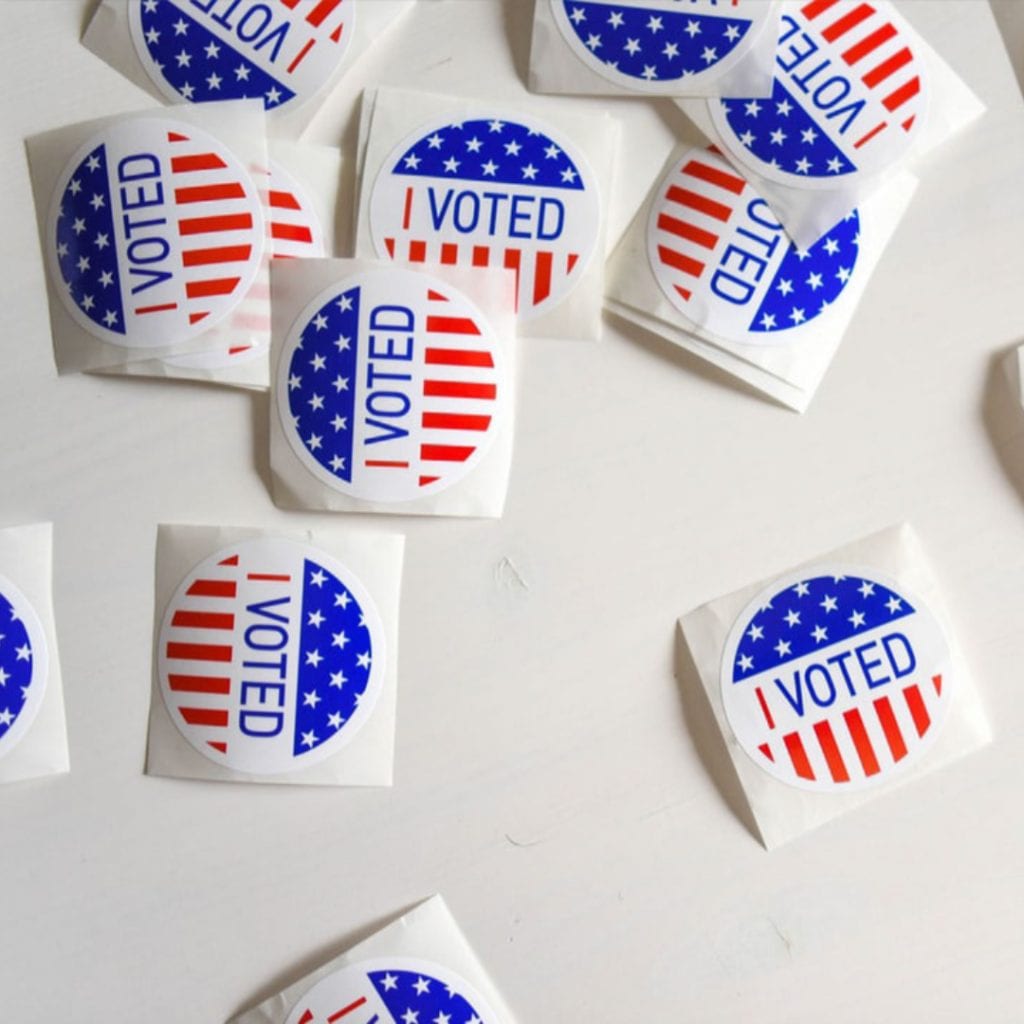 Does West Virginia have time to wait? No, it does not.

Will it wait? Yes, I’m afraid it must.

As most West Virginians know, the state’s economy, education system, and demographics are not healthy. Are they better than a few years ago? Certainly. However, West Virginia is not in a place where it has the luxury of waiting for solutions. Unfortunately, this is where real-world problems meet political realities. Legislative answers to West Virginia’s litany of difficulties will be sacrificed on the hallowed altar of election season.

To be clear, the last few years have shown significant progress in turning West Virginia from an economic and educational backwater to something resembling respectability. From Right-to-Work and charter schools to repeal of the prevailing wage, the state has come a long way, but even 1,000 miles is little more than a good start when you’re making a trip around the world.

The state’s unemployment rate of 4.9 percent is on a downward trend, but it is still higher than the national average and is above that of any of its neighbors. The labor force participation rate is increasing, but it’s still the lowest in the nation. The state is also the owner of the most precipitous rate of population loss in the country and is one of four states experiencing more deaths than births.

If one felt compelled to dive into the statistics around the drug overdose death rate, rates of chronic disease, education levels, etc., then the story would be among the worst in the country.

Though better, the patient is not well.

It appears likely that any legislative prescriptions to the state’s ailments will not be found this year, because, well, “it’s an election year.”

As a student progresses through his K-12 journey, he likely receives a starry-eyed, noble view of politics and legislating. He is taught that law-making is about a group of duly-elected officials that get together, put the common good above one’s own interest, and pass legislation that protects life, liberty, and the pursuit of happiness.

Unfortunately, like Santa Claus’s existence, the reality falls short of the narrative.

This should not be taken as an attack on legislators, but it should be taken as an attack on the idea that politicians are not like the rest of us, that they are somehow above self-interest and molded of finer clay. The rare bird aside, the raison d’etre for most legislators is winning an election. During an election year, the reigning theory is that the less controversial, the better, and that any controversial solutions must wait.

And, as Baby Yoda might say, wait West Virginia will.

West Virginia has built problems for decades that are now longing for solutions, but, I suppose, another year of waiting really doesn’t matter in the grand scheme of things. Reality, in any context, is often a difficult pill to swallow, but swallow it we must.

Garrett Ballengee is the Executive Director of the Cardinal Institute for WV Policy. 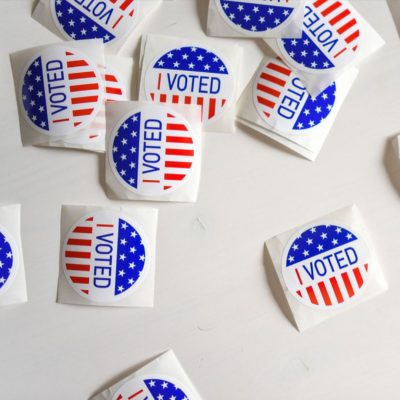