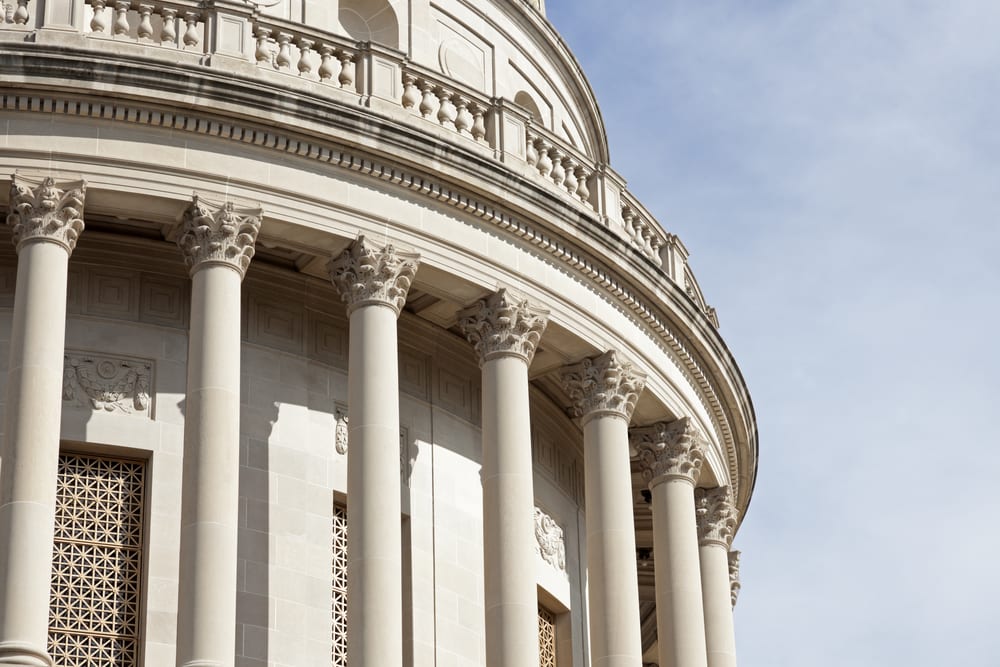 The Folly of Tax Increases

“A relatively large portion of the state’s resources are devoted to government activities.”

So said the 2016 West Virginia Economic Outlook, a publication of West Virginia University’s Bureau of Business and Economic Research. It is rare to see such a complex problem be summed up so well and so succinctly, but those 13 words do a fine job, especially in the face of West Virginia’s current budgetary conundrum.

The prevailing narrative around West Virginia’s fiscal crisis seems to go more or less as follows: “West Virginia has a budget deficit; therefore, we must raise taxes to avoid (insert favorite doomsday scenario here).” This argument is dubious, at best.

First, it rests on the assumption that an increase in tax rates will lead to an increase in tax revenue. Students of history will know that this isn’t necessarily the case. The fact of the matter is that as tax rates increase, so too does the incentive to park money beyond the taxman’s reach. Money isn’t stationary. People, especially those of means, can place their money in tax-exempt securities, invest it in other states or countries, or simply move to a more favorable tax environment.

Former U.S. Secretary of the Treasury Andrew Mellon described just such a situation in his 1924 treatise on tax policy, Taxation: The People’s Business: “The Government received substantially the same revenue from high incomes with a 13 percent surtax as it received with a 65 percent surtax.”

To be clear, those widely divergent tax rates brought in similar amounts of tax revenue. The big difference was that one rate, the higher one, was vastly more inefficient and led to wasteful tax avoidance behavior. After all, money put into tax shelters is money that is no longer available for investment in the private sector – investment that could lead to more jobs, higher incomes, increased productivity and greater tax revenues.

Second, the argument supposes that there isn’t any waste to cut in the state budget or that the items in the state budget are, for some reason, sacrosanct. Aside from a few key governmental functions – police, courts and, to some extent, education – there are few things that should be beyond examination for cuts.

In the Cardinal Institute for WV Policy’s recent report, “Wild and Wasteful West Virginia,” millions of dollars of wasteful spending was highlighted – everything from an $1,850 grant to purchase banjo lessons for a Charleston musician to millions of dollars sponsoring events at the Greenbrier resort in White Sulphur Springs. It is laughable to claim that the state government is spending taxpayers’ money wisely or efficiently.

According to the Kaiser Family Foundation, West Virginia spends the third-highest amount per capita out of any state in the country. The state government spends, on average, nearly $13,000 on every man, woman, and child in West Virginia. This is considerably more than double the national average. Only Alaska and Wyoming spend more per capita.

Finally, any tax increase is likely to be a temporary salve for a deeper, structural, problem of taxing, spending and taxing again. For example, in the Mercatus Center at George Mason University’s fiscal solvency rankings, the five states with the worst fiscal outlooks were Illinois, New Jersey, Massachusetts, Connecticut and New York. In Forbes’ tax burden rankings, those same states were among those with the highest tax burdens: New York placed 50th, New Jersey 49th, Connecticut 48th, Massachusetts 40th and Illinois 38th.

Garrett Ballengee is the executive director of the Cardinal Institute for WV Policy. He can be reached at [email protected].