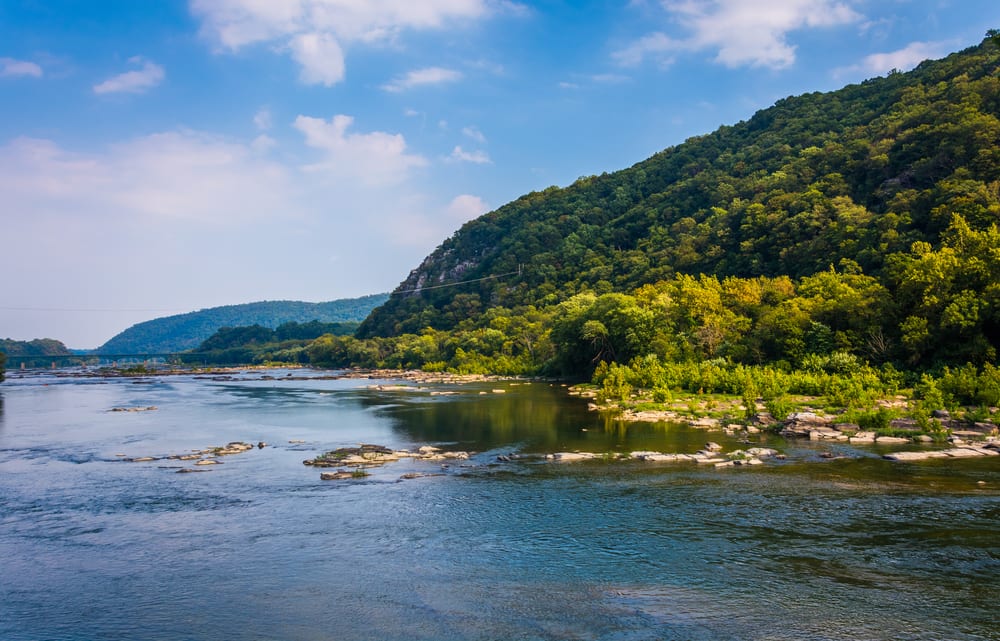 At first glance, the similarities between Puerto Rico and West Virginia are few and far between.

The former is an ever-warm tropical island that is home to the pina colada as well as to some of the world’s most beautiful beaches. The latter is a landlocked state famous for its pepperoni rolls, rugged terrain and abundant natural resources.

However, further investigation reveals some striking – and unfortunate – similarities.

Thankfully, West Virginia is doing much better than Puerto Rico on many fronts, but there are still some lessons to be gleaned from the Puerto Rican predicament.

First off, what is the primary problem of “The Isle of Enchantment?”

On May 1, the U.S. territory of approximately 3.5 million people defaulted on a bond obligation payment of $400 million. On July 1, Puerto Rico will owe $2 billion, and it is highly unlikely, if not unimaginable, that it will be able to pay it. In total, Puerto Rico has accumulated $70 billion in debt, which the government has warned that it simply cannot pay.

So why should people in the Mountain State be paying attention? First, West Virginia’s taxpayers might be on the hook. Because Puerto Rico is a U.S. territory, no one is really sure how to solve the problem. Can it file bankruptcy? Maybe, but, again, no one can say for sure.

Another possibility is a bailout. In other words, American taxpayers from fiscally responsible states could be forced to pay to clean up the mess of a government that has routinely spent more than it could bring in through taxes.

This option, like any bailout, presents a host of problems that make it economically inadvisable. Not the least of these is that it may set a precedent that encourages other fiscally irresponsible governments (e.g., Illinois, New Jersey, or New York) to expect a bailout when the bill for their profligate spending comes due.

North Dakota’s taxpayers are unlikely to be thrilled to have their money sent to New Jersey’s state government through a federal bailout.

While a bailout should be worrisome to American taxpayers, it is how Puerto Rico arrived at this point that is especially instructive. As Veronique de Rugy, a senior research fellow at the Mercatus Center at George Mason University, put it, “Stop me if you’ve heard this one before: A government, run by a succession of politicians, spent frivolously for decades and repeatedly ignored all the warning signs of looming fiscal disaster.”

Put simply, the Puerto Rican economy is in shambles. The poverty rate is over 45 percent – three times the U.S. average – and an average of nearly 50,000 people left Puerto Rico for the mainland United States each year from 2010 to 2013.

The island unemployment rate is, at nearly 12 percent, more than double that of the United States. Among those fortunate to have jobs, one-third work for the government, accounting for two-thirds of the government’s budget.

In light of these sobering facts, it’s easy to see why Puerto Rico is in such dire fiscal straits.

Readers are likely aware that West Virginia is in a similar, though less severe, fiscal mess. Many of the solutions being offered involve tax increases, which take money out of the productive sector – that is, the private sector – and place it in the hands of bureaucrats in Charleston. This is a short-term solution – and a short-sighted one.

As the Puerto Rican experience demonstrates, the taxpayers won’t always be there. Suffering under punitive taxation or for lack of economic opportunity, they leave for the greener pastures. If they are Puerto Ricans, that may mean the mainland United States; if they are West Virginians, that may mean North Carolina. Eventually, the golden goose grows weary and takes his productive energy elsewhere.

Sound fiscal policy begins and ends with a productive economy and productive people. This is an inescapable fact for Charleston just as it is for San Juan. If West Virginia is to avoid going south, it should look south to Puerto Rico for lessons on what not to do.

Garrett Ballengee is the executive director of the Cardinal Institute for WV Policy. He can be reached at [email protected].