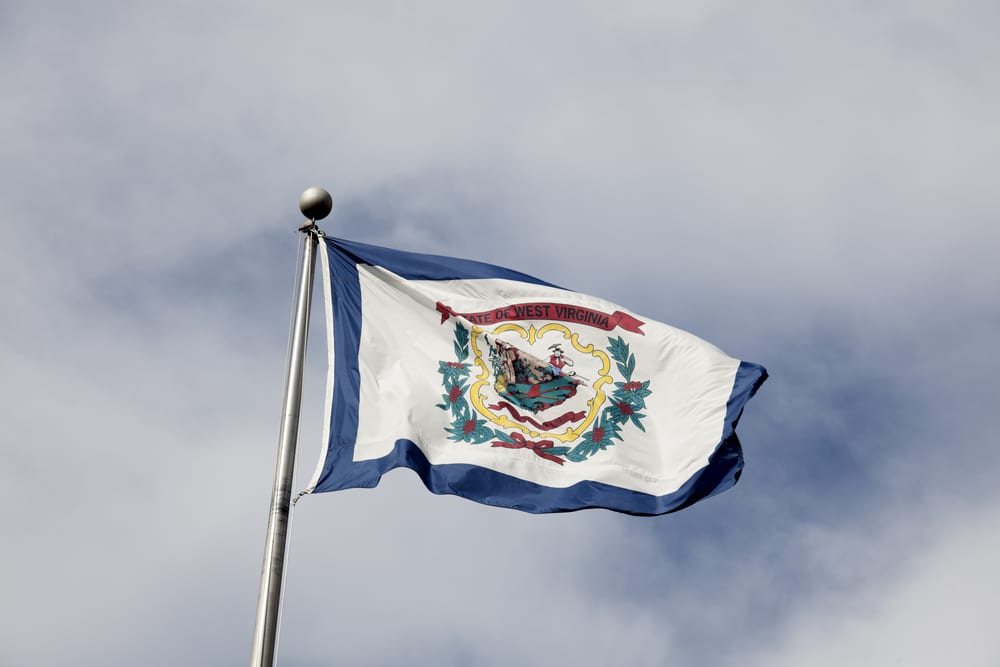 Garrett Ballengee: Uber is a lesson in capitalism (Daily Mail)

Originally appeared in the Charleston Gazette-Mail.

Many West Virginians are rejoicing at the news that the ride-sharing app Uber has now begun operating in the Mountain State. People of all stripes — from self-styled political “Progressives” to senior citizens to young technology-enthusiasts — are expressing their respective glee on social media.

Certainly Uber is most valuable for the service that it will provide to customers, but it also serves as a valuable “case in point” on the power of free-market capitalism. First, a definition is in order — what, exactly, is capitalism? The term itself is in still in use today, ironically, due to Karl Marx who popularized (though did not invent) the term in the mid-19th century.

Capitalism is a system of the free exchange of goods and services between willing buyers and willing sellers set within a system of stable, impartial rule of law. No more and no less. It is simply what people do when left to their own devices. For example, children begin trading lunch items as early preschool — applesauce for yogurt; hot dogs for pizza.

“Free marketeers” each and every one of them.

There is no “grand designer” of such a system. It is each one of us buying and selling, producing and consuming. To paraphrase the Nobel Prize-winning economist, Friedrich Hayek, it is a system of human action, not human design.

Capitalism, or the system of private property, free exchange, and rule of law, is the single greatest alleviator of poverty the world has seen and a small example, Uber, has come to West Virginia. Everyone will get to enjoy the free-market fruit: Progressives — ironically a group of people that demean the free market at every opportunity — conservatives, the old, the young, the devout, the atheist, the unemployed and the underemployed.

Uber is what happens when people are given the opportunity to improve their own lives by serving their fellow man, often by solving a problem. The founders of Uber had the idea after facing a rather ubiquitous problem — hailing a cab. Several iterations later, the company is in nearly 500 cities in nearly 100 countries around the world, serving millions of people, while creating income for its thousands of drivers.

Yet Uber is not alone. Lyft is another ridesourcing company found nationwide. Boatabound.com is a boat-sharing company. Airbnb allows people to rent out their home or some segment of their home — the choice is at the customers’ choosing. The options are endless in today’s world.

That is how progress happens. It isn’t through a government mandate or some new redistributive scheme that, at its core, takes something from one person and gives it to another. It is problem-solving; it is people serving people.

That, in its essence, is the free market.

However, as man is fallen, and capitalism is of man, then it follows that capitalism will be an imperfect system. That being said, a parallel would be as Winston Churchill described democracy, “It has been said that democracy is the worst form of government except all the others that have been tried.”

Perfection, though, should not be our standard of comparison — perfect should never be allowed to be the enemy of the good or the better.

For too long, West Virginia has looked to Charleston as its source of salvation, while neglecting to realize that Charleston is often the source of its problems. How many of us would ever recommend going to the drug dealer for help in ending an addiction?

That is something we should all celebrate.

Garrett Ballengee is executive director of the Cardinal Institute for West Virginia Policy.