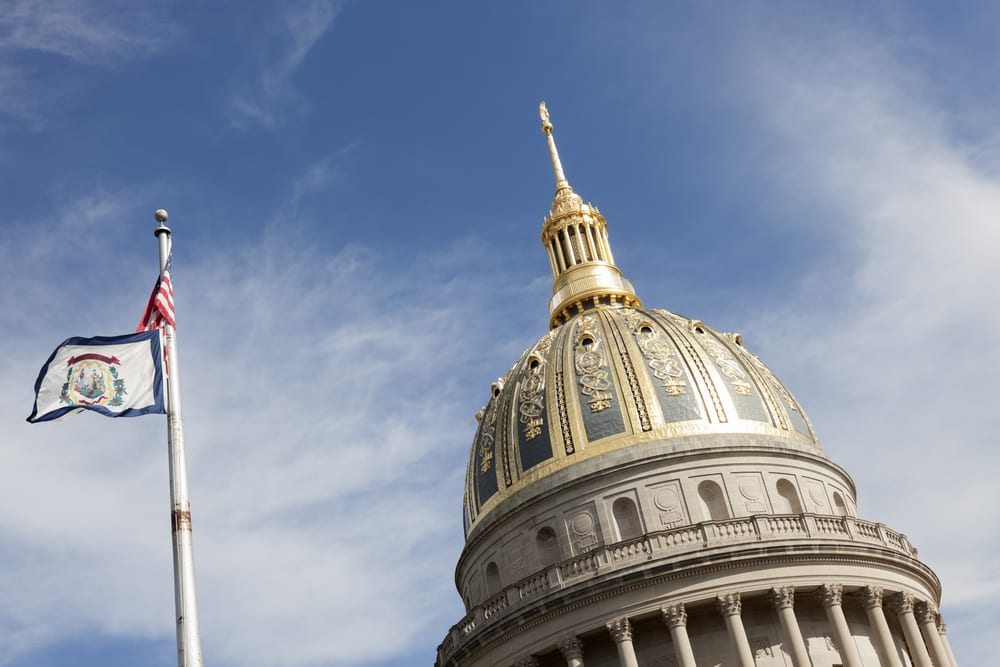 Garrett Ballengee: How not to bring West Virginia back to life (Daily Mail)

In one of the Cardinal Institute’s most popular op-eds, the case is made that West Virginia is already dead. The question we must ask ourselves is what is the best way to bring the state back to life. To read the article in the Daily Mail opinion page of the Charleston Gazette-Mail, see here.

Taxpayers were told by West Virginia Gov. Jim Justice in his State of the State address that West Virginia can: A) raise taxes or B) die. Well, now, that hardly seems like a choice, at all — clearly, right-thinking West Virginians must choose “A.”

Faced with a deficit of nearly $500 million next year and a deficit of even larger proportions the following year, steady population decline, lackluster educational outcomes and opportunities and a smorgasbord of harrowing health statistics, it is time to recognize the state is already, in a sense, dead.

As such, the operative question is not how can we keep West Virginia alive, but how we can best bring West Virginia back to life.

Let’s compare the last few years. Despite a smaller population, the state of West Virginia still employs hundreds more workers than it did in 2011.

If enacted, the governor’s proposed Fiscal Year 2018 budget increases government spending by about $318 million more than FY2017’s budget, and, in constant dollars, would be nearly half a billion dollars in more spending than 2011.

Thus, every man, woman and child in West Virginia in 2017 would have to shoulder a nearly $270 annual burden of increased government spending per capita since 2011.

That’s an $810 annual increase for a family of three over that same time period. If this were a publicly traded company, shareholders would revolt and corporate officers would be run out of office.

At its core, the idea of increasing government spending as the means to improve West Virginia’s future doubles down on the failed idea of the past, betting the state’s prosperity will come from Charleston. Not from a small-business owner or creative college student but, somehow, from the bureaucratic, centralized apparatus in Charleston, paid for out of pockets of West Virginia’s citizens.

One almost has to marvel at the new taxes and fees that have been enacted, proposed or considered over the last year as the means for paying for more government spending: tobacco taxes, e-cigarette taxes, sales tax increases, toll hikes, taxes on sugary beverages, alcohol tax increases, severance tax increases, income tax surcharges, gasoline tax increases and the list goes on.

Now, this bounty of taxes and fee hikes could work, depending on your definition of “work.” However, there is one ingredient that can, and does, wreck the most ambitious of tax-and-spend dreams: the U-Haul trailer.

A depressed environment forces people to leave. As most West Virginians know, West Virginia had a considerably larger population in 1950 than it does today; a time period over which the total population in the United States increased by more than double.

So, is West Virginia dead?

While death often appears to come suddenly, it is rarely a catastrophic event that is the proximate cause. It can take years, perhaps even decades, for an affliction to show itself, then, one day, you look around and wonder quietly why all of your neighbors have left, your favorite grocery store closed, and the bowling alley in town recently shut down.

Charleston can continue to take more and more money out of the pockets of every pop drinker in Kenova and every cigarette smoker in Clarksburg and perhaps the deficit will shrink.

But, eventually, folks in Kenova and Clarksburg begin to think that maybe, just maybe, they could make it in Charlotte, Orlando or Nashville, because, after all, their neighbors did.

So, go ahead, Charleston — continue to nickel-and-dime your citizens. Just be sure to tell the last one out to turn off the lights.

Garrett Ballengee is the executive director of the Cardinal Institute for West Virginia Policy.