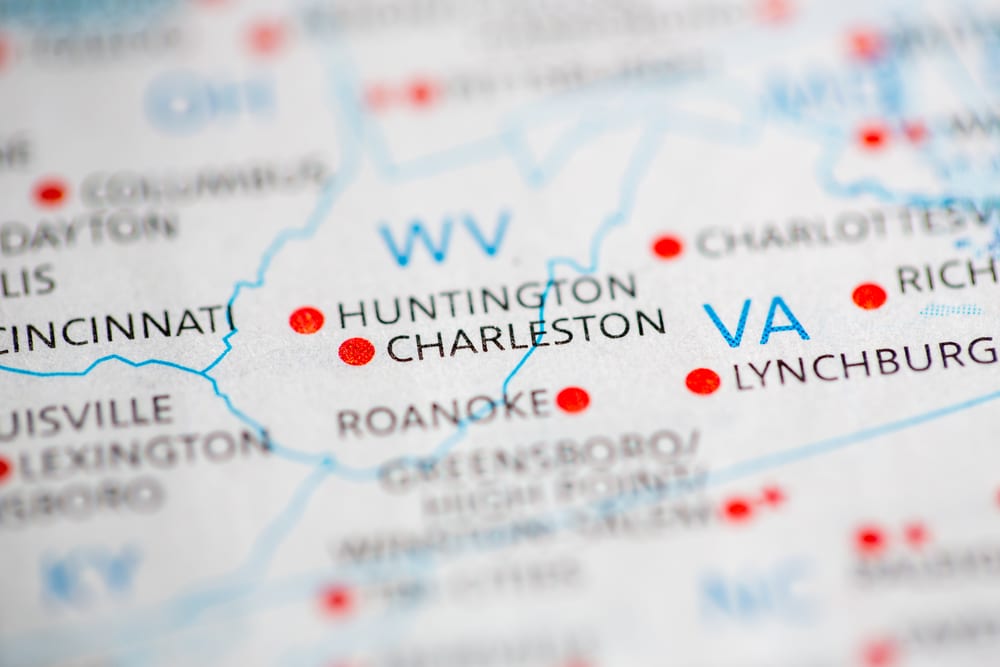 For four decades, health care providers across the state have needed the approval of state regulators to open or expand a practice. CON laws seem complicated but ultimately do one thing: force doctors and other qualified providers to obtain a bureaucratic permission slip before treating patients.

West Virginia isn’t alone. Thirty-five other states also have CON laws. West Virginia’s, however, happen to be much more onerous than most. The state’s program is the country’s sixth-most restrictive and covers 23 different devices and procedures, from medical imaging to dialysis to ultrasounds. A doctor must even obtain permission from state regulators just to purchase the technology to provide some of these services.

The state’s program was certainly well intended. Policymakers in the 1970s truly believed limiting the supply of health care would benefit both providers and patients. But the program’s effectiveness should be measured by the damage it has done, rather than by its good intentions.

The harsh truth is that the state’s CON program undermines providers’ ability to give the highest-quality, lowest-cost health care possible to those who need it most.

Recent research from the Mercatus Center at George Mason University has found CON laws are associated with fewer rural health care facilities, lower-quality care and an increase of 3.1 percent in overall health care spending — 5 percent for physician care. When it comes to Medicare, CON laws increase overall spending by 6.9 percent. This means West Virginia is paying more for less.

Take one recent example. In 2016, the UPMC hospital system — consistently ranked among the best in the country — was not allowed to operate its telemedicine service in any of West Virginia’s 55 counties.

This could have been a match made in heaven. One of the country’s poorest and most unhealthy states (at least by some metrics) could have had access to low-cost telemedicine services performed by a premier hospital. Yet the need for these services has yet to be “justified” to state regulators, so West Virginians are left waiting.

Thanks to CON, West Virginians have fewer options and are forced to travel farther and pay more than those living in states that do not have these laws (Pennsylvania) or that have only scaled-back versions (Ohio).

In short, the very people who CON is designed to protect are the ones directly harmed. There is hope, though, and reform can also have a very real impact. Repealing CON laws has been shown to lower health care spending.

If West Virginia lawmakers take a look at the facts about CON and have the courage to admit the program has failed, they have an easy win right in front of them: more affordable and accessible health care for people who need and deserve it.

Christopher Koopman is a senior research fellow with the Mercatus Center at George Mason University. Garrett Ballengee is the executive director of the Cardinal Institute for West Virginia Policy.