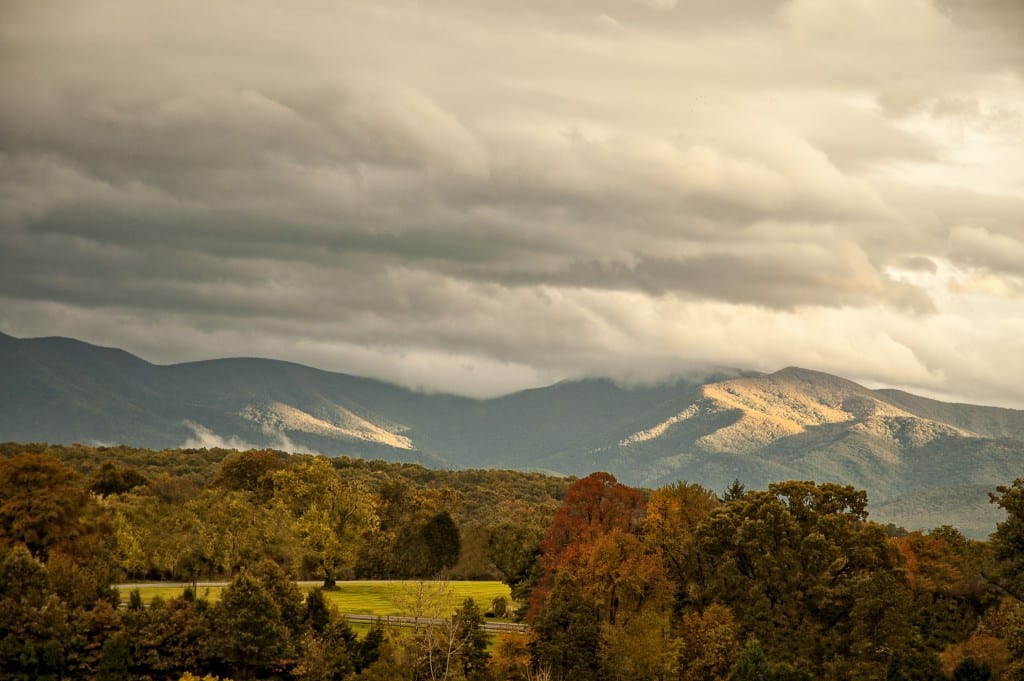 Gretchen Knapp was surprised when — and how — her son’s teacher told her there was a problem in class.

David, 9, had done well in kindergarten and 1st grade at his school in their home state of Arizona. Knapp noticed David had developed a reputation for talking out of turn, but he was happy in school so she tucked the thought away for the future.

When David started second grade, Knapp warned his teacher she was working on David’s impulsiveness. His teacher said she’d help, but after just three days, the teacher decided she’d had enough and if David didn’t control himself, they should find another school.

Knapp was shocked at the news and by the way it was delivered, in a verbal reprimand in the school parking lot. Being told your child is disruptive is difficult enough, but having the news delivered in sharp tones in public — in front of her young child — was devastating.

“After three days she was done with my kid? I left the parking lot in tears,” Knapp said.

With an account, the state deposits a portion of a child’s funds from the state funding formula into a private bank account that parents use to buy educational products and services for their children.

Parents choose one or a variety of learning experiences, including online classes, personal tutors and private school tuition, in place of an assigned district school. Since 2011, four other states have enacted similar education savings account laws: Florida, Mississippi, Tennessee, and Nevada.

Knapp says David has settled in nicely at a new school. “The school has worked with me on meeting his needs,” she says.

A new study by the Goldwater Institute and the Cardinal Institute for West Virginia Policy details how West Virginia can give state families more learning opportunities with these accounts.

By the time West Virginia’s students are in the 8th grade, they are the equivalent of two years behind their peers in Massachusetts – the country’s top-ranking state overall – in math on the “nation’s report card,” the National Assessment of Educational Progress (NAEP).

Schools continue to use a one-size-fits-all approach, treating gifted and struggling students alike. Every parent knows all children are unique.

While some can afford to live in affluent neighborhoods with satisfactory public schools, many cannot, and the consequences last a lifetime.

Research has proven children learn differently, thrive in different environments and possess different aptitudes. Too many students are in schools that aren’t challenging them or preparing them for the future.

Education savings accounts allow parents and their children to take advantage of learning options that had been out of a family’s reach. Private schools are just one possible alternative.

As research from EdChoice demonstrates, Arizona families are using the accounts to customize their child’s education with multiple educational options simultaneously. A survey of participating families finds that 90 percent of account holders report some level of satisfaction, and no participants were dissatisfied with the accounts.

Every West Virginia family should be satisfied with how and where their child learns. Let’s give all children in our state the chance to succeed.

Garrett Ballengee is the executive director of the Cardinal Institute for West Virginia Policy. Jonathan Butcher is education director at the Goldwater Institute and senior fellow at the Beacon Center of Tennessee.