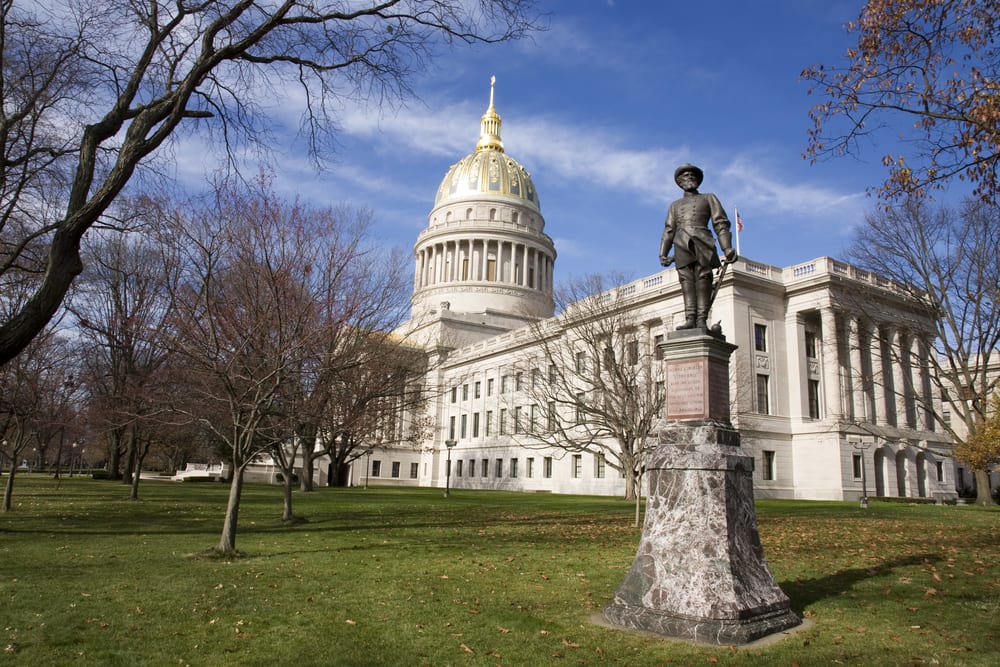 Originally appeared in the Associated Press.

CHARLESTON, W.Va. (AP) — West Virginia, a suffering coal mining state shaped by the sometimes-bloody history of its organized labor, is set to become the 26th state with a so-called right-to-work law.

In House and Senate party-line votes Friday, lawmakers rebuked a veto Thursday by Democratic Gov. Earl Ray Tomblin. The move will solidify a law that proponents say will draw in business and give workers more freedom over their ties to unions, but which opponents say is solely meant to undercut unions. The law becomes effective July 1.

Along similar partisan lines Friday, the Legislature dealt another blow to unions by overriding a second Tomblin veto, of a law that will eliminate the state’s prevailing wage on public construction projects. The law becomes effective in May.

Both the right-to-work and prevailing-wage-repeal proposals drew thousands of protesting union workers to the Capitol over the past month. Both also snagged a handful of ‘no’ votes from House Republicans.

Even with a slim 18-16 edge in the Senate, the GOP had the advantage of a much easier veto override requirement than in most states: Only a simple majority of both chambers was required.

The two pieces of legislation were top priorities of a Republican leadership team that grabbed the reins of the Legislature for the first time in more than eight decades after the 2014 elections. The GOP swept control from Democrats on a campaign linking them to President Barack Obama, who is deeply unpopular in the state, largely for his environmental policies that target coal.

During debate on the bills, Republicans said a new path is necessary for a state that is shedding jobs in coal due to economic, geological and regulatory factors. They also pointed to the overall high unemployment, a drug epidemic and the worst population loss of any state in the country.

“We know that we have to do something different if we, in fact, want those different results,” said Senate President Bill Cole, a Mercer County Republican and candidate for governor. “And my goodness, it’s time for different results. We have to put West Virginians back to work.”

Right-to-work laws prohibit companies from requiring workers to pay union dues as a condition of employment. Unions are still required to represent every worker. The law applies to new collective bargaining agreements. Employees can currently be forced to pay fees, but can’t be forced to join the union under federal law.

Democrats said right-to-work would let people enjoy union benefits without paying for them, and they expressed concerns that unions would be crippled without any economic benefit. Studies on right-to-work vary on economic impacts, but they largely agree that union employment drops.

Organizing battles raged in Appalachia throughout the 20th century, most notably the 1921 Battle of Blair Mountain in West Virginia, where thousands of striking miners fought a shooting war with law enforcement and replacement workers, ending in dozens of deaths. One year earlier, 10 people had died in Matewan, West Virginia, in a skirmish over eviction notices served to miners who had joined the union.

“The union I come from, if you tried to better yourself, you got shot at by company thugs,” said Del. Mike Caputo, a Marion County Democrat and United Mine Workers of America leader. “If you went on strike, they threw you out of the company house.”

On the prevailing-wage repeal, Republicans contend the wage is inflated and say repealing it would save taxpayer money. Democrats say the repeal wouldn’t produce savings, but would reduce pay and benefit out-of-state contractors. The wage applies to union and non-union contracts.

Lawmakers backed off of repealing the wage last year, and instead agreed to a compromise that would eliminate the wage for projects costing $500,000 or less and let Tomblin’s administration recalculate the pay levels.

Republicans said the resulting changes didn’t do enough to adjust the rates, while the Tomblin administration believed a good middle ground was found.

In his veto message, Tomblin wrote that the repeal was an “about-face from our 81-year history of paying laborers, workers, and mechanics fairly for constructing public improvements.”

Eighteen states have no prevailing-wage law. Most highway construction falls under a federal prevailing wage.

Cole said the bills aren’t part of campaign to drive away unions, and could benefit them.

“I think it will force the unions to offer a better product,” Cole said of right-to-work. “They have to sell themselves now, rather than just hide behind, ‘If you want a job here, you have to be a member and you have to pay dues.'”