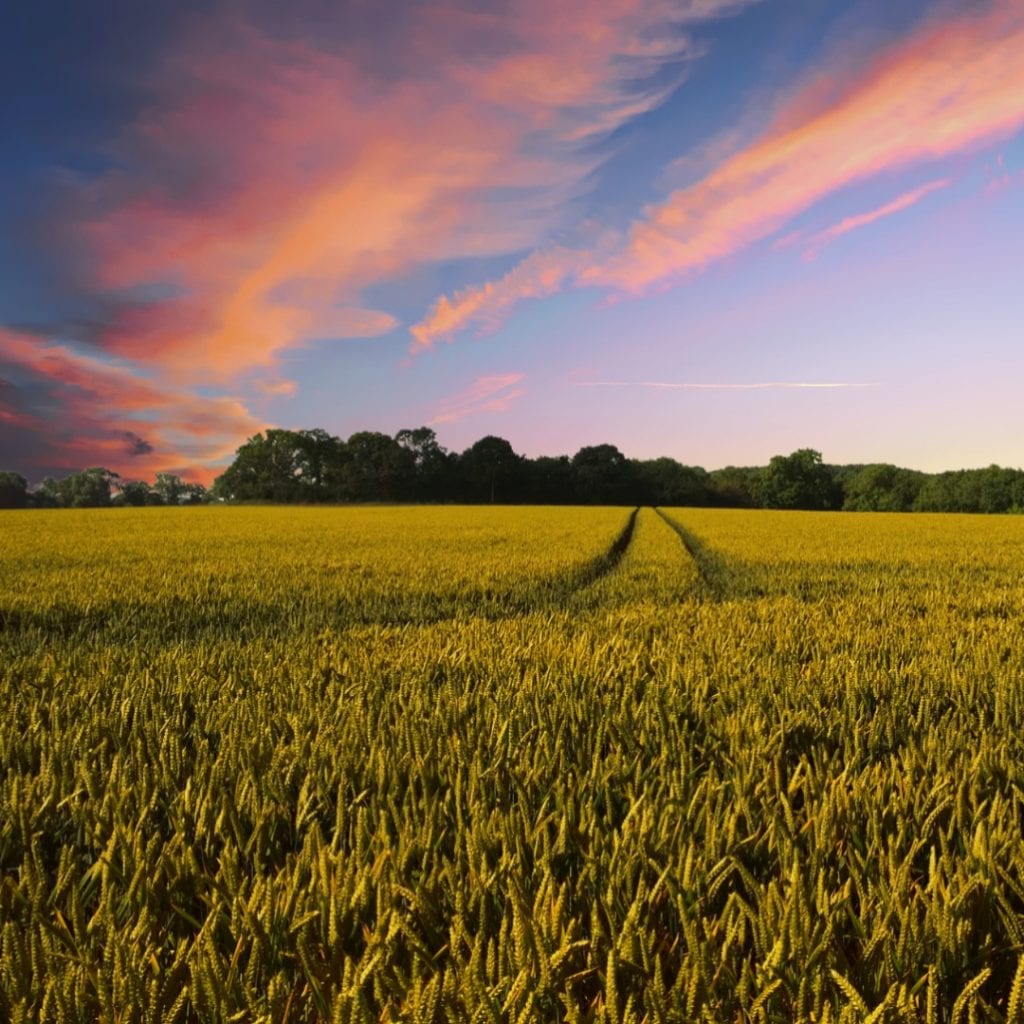 Instead of playing the same old refrains, we should be trying something new. West Virginia, and other rural states like it, deserve more than the same old government intervention programs that have been tried time and again. It’s time for more liberty, less government, and more unleashed human potential. We can work to build this West Virginia Miracle through three liberty-focused policies: implementing social security earned leave, allowing the free market to work, and creating education choice programs.

Paid Family Leave has been the latest in a long line of popular government proposals aimed at helping low-income families and closing the gap in the workplace for women. However, research shows that paid family leave programs actually tend to transfer wealth from low- and middle-income workers to middle- and higher- income workers who are more likely to use the programs. Evidence also suggests that policies like this do more harm than good for female equality in the workplace by reducing professional opportunities, lowering wages and benefits, and contributing to female unemployment.  Rather than aiding those in need, these programs only increase the difficulty of balancing work and home life for women and low-income workers.

In contrast to a Paid Family Leave program that would raise taxes, generate more red tape, and ultimately harm those it aims to help, a Social Security Earned Leave program would raise no new taxes and use an existing program to benefit more people. According to the Independent Women’s Forum, “[p]olicymakers could reform the Social Security program so that eligible new parents could choose to receive paid parental leave beneﬁts in exchange for deferring the collection of their Social Security retirement beneﬁts for a brief period of time, 12 weeks.” This program wouldn’t negatively impact a person’s ability to receive retirement benefits later in life, but would also give them choices that could greatly benefit themselves without raising taxes for themselves and others.

Promising more support for rural America by promising more money for farms, agricultural technology, and natural resources is definitely a great public relations move if you’re trying to get the attention of rural voters. However, agricultural subsidies are far more insidious than the green dream they paint. And while most of us would love to support our local farmers, farm subsidies tend to support Big Agriculture rather than your local small business farmer at the farmers’ market.

Subsidies also serve to promote cronyism rather than a healthy agriculture sector. It’s another way to give taxpayer money to special interests and guarantee the profits of one industry at the expense of others and the taxpayers. Instead, government should stop giving handouts to Big Agriculture and allow the free market to work. Some positive things the government could do instead of further subsidizing Big Agriculture could include: making subsidies transparent so that all taxpayers know how their money is being spent and eliminating duplicative subsidies. Another thing government could do is to eliminate payouts for practices that are already typical in agriculture and only give bonus payments for conservation practices that wouldn’t otherwise be done.

West Virginians are no strangers to the call to raise teacher pay. In fact, our legislature has voted to raise teacher pay twice in the last two years! While it can be true that better salaries and benefits are economic signals that may attract better quality employees, it’s no guarantee – and it certainly doesn’t improve the quality of education for kids currently in the system whose teachers are receiving higher pay and benefits without being required to improve performance.

Now, we all know that most of the ills found in education are not the fault of teachers – they inherited this system as much as the rest of us. Sure, there are some bad apples – we can all think of at least one – but most teachers are goodhearted, well-educated people doing the best they can to equip the next generation. However, increasing teacher pay and benefits won’t fix the systemic problems plaguing public education.

Education choice policies can benefit BOTH students and teachers. Students get more opportunities to pursue an education tailored to their needs. When parents are empowered through charter schools, tax credits, and education savings accounts (ESAs), students’ academic performance improves, their life outcomes improve, and even children who remain in public schools experience benefits.

In addition, teachers gain the opportunity to work for more than one employer. It’s difficult to leverage your talents and experience to get better wages and benefits when there’s functionally only one employer in your career field (the state government). Opening up education choice opportunities gives teachers the ability to find an employer and a work environment that are the right fit for them. They can also bargain for higher wages and benefits without resorting to lobbying the government to raise taxes.

Like most candidates, Pete Buttigieg is trying to win votes by making grand promises of free money and programs targeted to benefit special interests and specific voting blocs. Presidential candidates should instead look to propose policies that benefit ALL Americans – not just a specific sub-set, whether that be women, farmers, or teachers. ALL Americans deserve public policies that give them the most room to pursue happiness as they define it. Policies that spend more taxpayer dollars, involve more government, and restrict liberty aren’t the way to ensure ALL Americans have access to the American Dream.

Amanda Kieffer is the Communications Associate for the Cardinal Institute for West Virginia Policy. 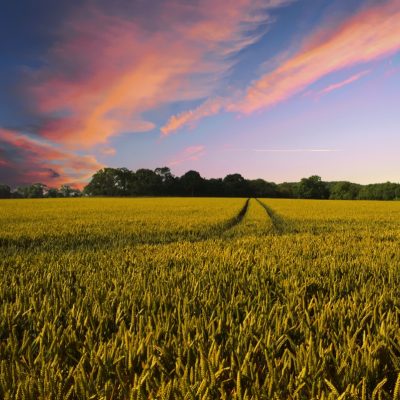