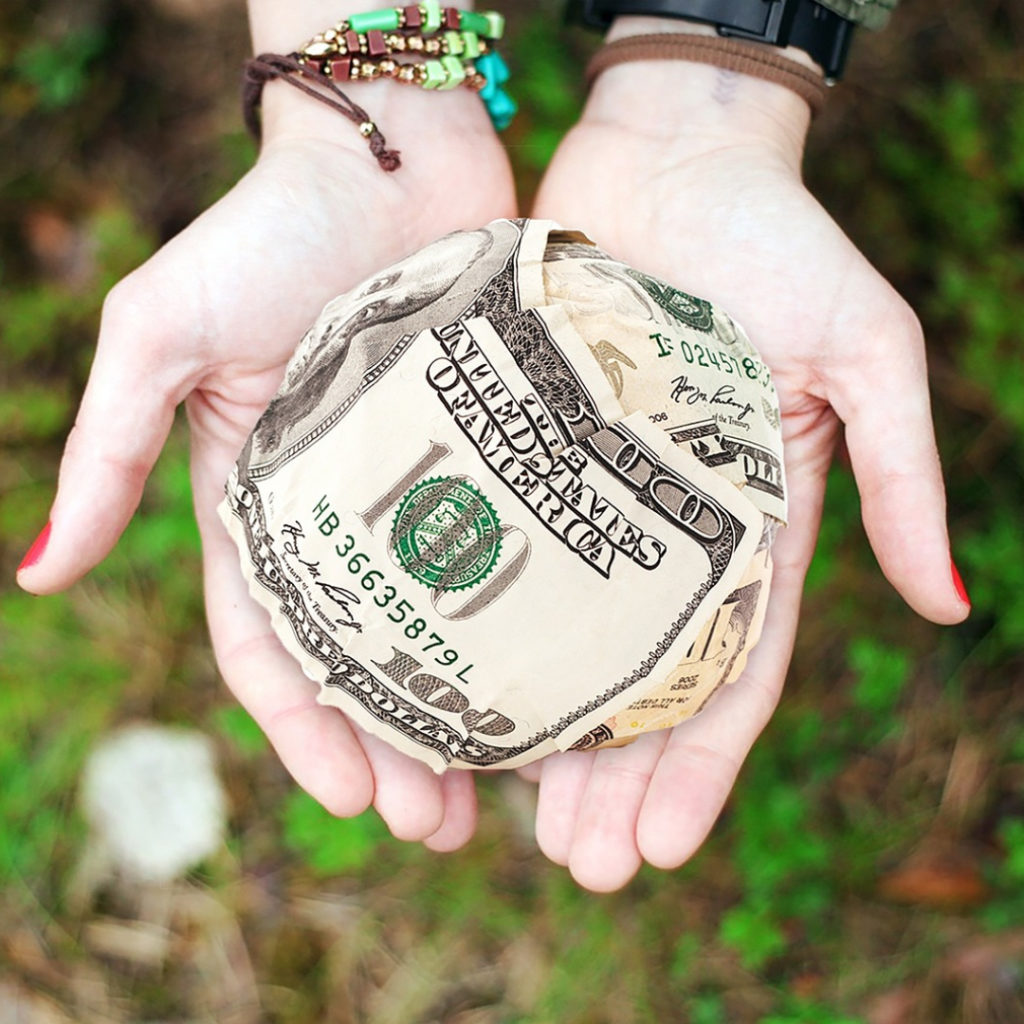 The Dignity of Earned Success

It is tempting to place this issue in the typical left versus right or conservative versus progressive dichotomy, and perhaps that is a somewhat useful heuristic, but I approach this particular issue with a “guiding light” and work backwards from there.

My guiding light is the dignity of earned success  – a concept that has been most notably championed by Harvard Kennedy School professor and former president of the American Enterprise Institute, Arthur Brooks. Earned success is a fairly simple concept, according to Brooks:

Sometimes, the most helpful definition comes from what something is not, and here is what Brooks says in that regard:

“Not surprisingly, unearned money — while it may help alleviate suffering — carries with it no personal satisfaction. Studies of lottery winners, for instance, show that after a brief period of increased happiness, their moods darken as they no longer derive the same enjoyment from the simple pleasures in life, and as the glow of buying things wears off. The same results emerge with other kinds of unearned income — welfare payments, for example. According to the University of Michigan’s 2001 Panel Study of Income Dynamics, going on the welfare rolls increases by 16 percent the likelihood of a person saying that she or he has felt inconsolably sad over the past month. Of course, the misery of welfare recipients probably goes well beyond the check itself. Nonetheless, studies show that recipients are far unhappier than equally poor people who do not receive such government benefits.”

Brooks does say that money is not the same thing as earned success, but that it can be thought of as a symbol for earned success.

So, what does all this mean? It means that public policy should be doing everything it can to incentivize people to get back into the workforce as quickly and efficiently as possible. It does not say that there is no role for some version of a safety net, especially in response to a government-mandated economic shutdown, but it absolutely does mean that society should recognize not only the monetary value that comes with earning a paycheck but also the psychological and cultural benefits, as well.

With that understanding, society should ensure that while our safety net must be humane, it should also be targeted, short-lived, and incentivize able-bodied people to rejoin the workforce as quickly as possible. The spiritual, cultural, and personal benefits are immense and should always be at the forefront of any conversation dealing with a social safety net. 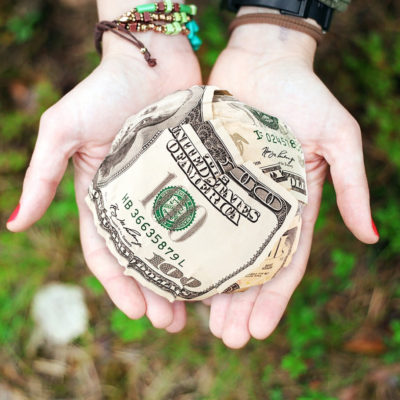