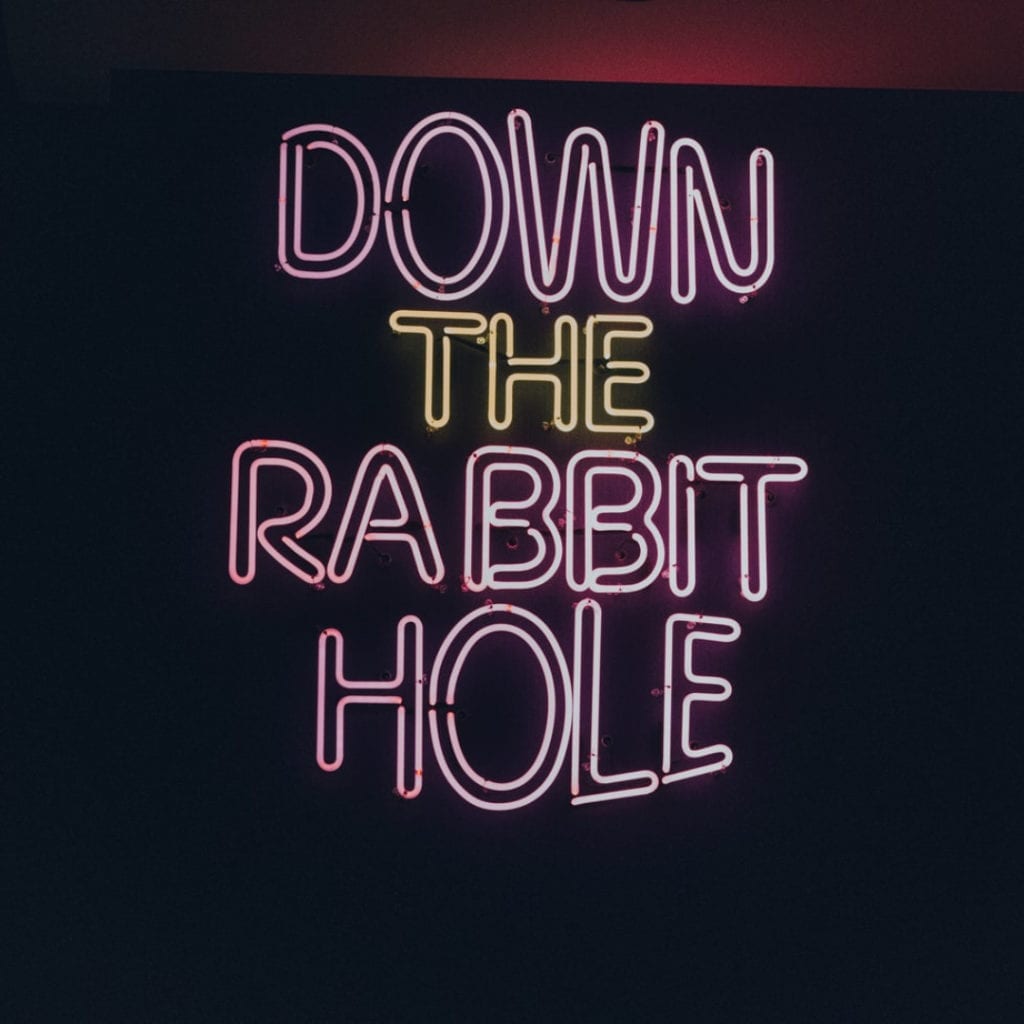 The 95 Theses of Education

Education, as you likely know if you are reading this, is an important policy area for the Cardinal Institute. For this reason, like Alice, we can often find ourselves going down a rabbit hole while conducting research on the topic, and on the rare occasion, we find a shiny, beautiful nugget.

Peter Thiel, the founder of PayPal and first outside investor in Facebook, founded the 1517 Fund – a venture capital fund – to circumvent America’s sclerotic education system through investments in founders, entrepreneurs, and scientists working toward positive market disruptions of all types. Like Martin Luther, the 1517 Fund published 95 theses that serve as either criticism of the status quo or guiding light towards a new education paradigm. I found many of these theses quite illuminating and instructive, not only for the work that Cardinal does, but also for anyone attempting to think differently about the creation, delivery, and reception of education in the 21st Century.

Come, Alice, down the rabbit hole we shall go:

I think it is somewhat obvious why this thesis struck a chord with me given our current sociopolitical environment. Dissenting thought, whether it is in popular culture, academia, or on myriad media platforms, is often punished, harshly rebuked, or simply “canceled.”

Make no mistake that there is a need for, and value in, orthodoxy; however, heterodox, outside-the-box thinking is a necessary condition for the types of advances that societies need to prevent decay.  Often, this may push the boundaries of what is acceptable or respectable. Our current schooling system produces too much respectability and too little originality.

Student loan debt is rapidly approaching $2 trillion in the United States, and the average debt for a graduating senior is now $30,000. Now, this could be a reasonable amount of debt for many majors and serious students, but this level of debt is often taken out for the purposes of mediocre educations and glorified social clubs. As a modern, wealthy society, education has become far too undervalued, especially at the university level. As Herbert Stein once said, “If something cannot go on forever, it will stop.” The student loan status quo is unsustainable.

The United States currently spends (federal, state, and local) over $730 billion annually in public K-12 education and over $80 billion (federal) in higher education which is the highest amount in the world. However, American test scores have been stagnant for decades and are mired in the middle or bottom of the pack when compared to other developed economies. We must ask ourselves what we are getting for the investment and how we can begin to spend more effectively and efficiently.

“Fund students, not systems” has become a rallying cry for school choice advocates across the country. At the heart of this dictum is the idea that families understand what their own child needs better than any school system or bureaucracy. Unfortunately, the education system in the United States has trended more towards funding buildings and bureaucrats rather than funding individual children.

As a society, the United States is very forgiving towards failure and incentivizes risk-taking as a cultural attribute. From bankruptcy laws that allow a “fresh start” to glorification of the entrepreneur, American culture recognizes the need for failure as an important component in the discovery of what works. Everything, that is, with one glaring exception – American education. The permanent record can loom like an A-F Sword of Damocles over students as they progress through their academic career which, over time, can cause hesitation, fear of failure, and an unnaturally high aversion to risk. Quite simply, this is incongruent with the rest of our society.

Now, those these are just a smattering of those which I felt were particularly impactful. I recommend that you click the link above and read through them all, but I will throw in a few more below that I found helpful or illuminating, thus concluding our ever-so-brief tour of the rabbit hole: