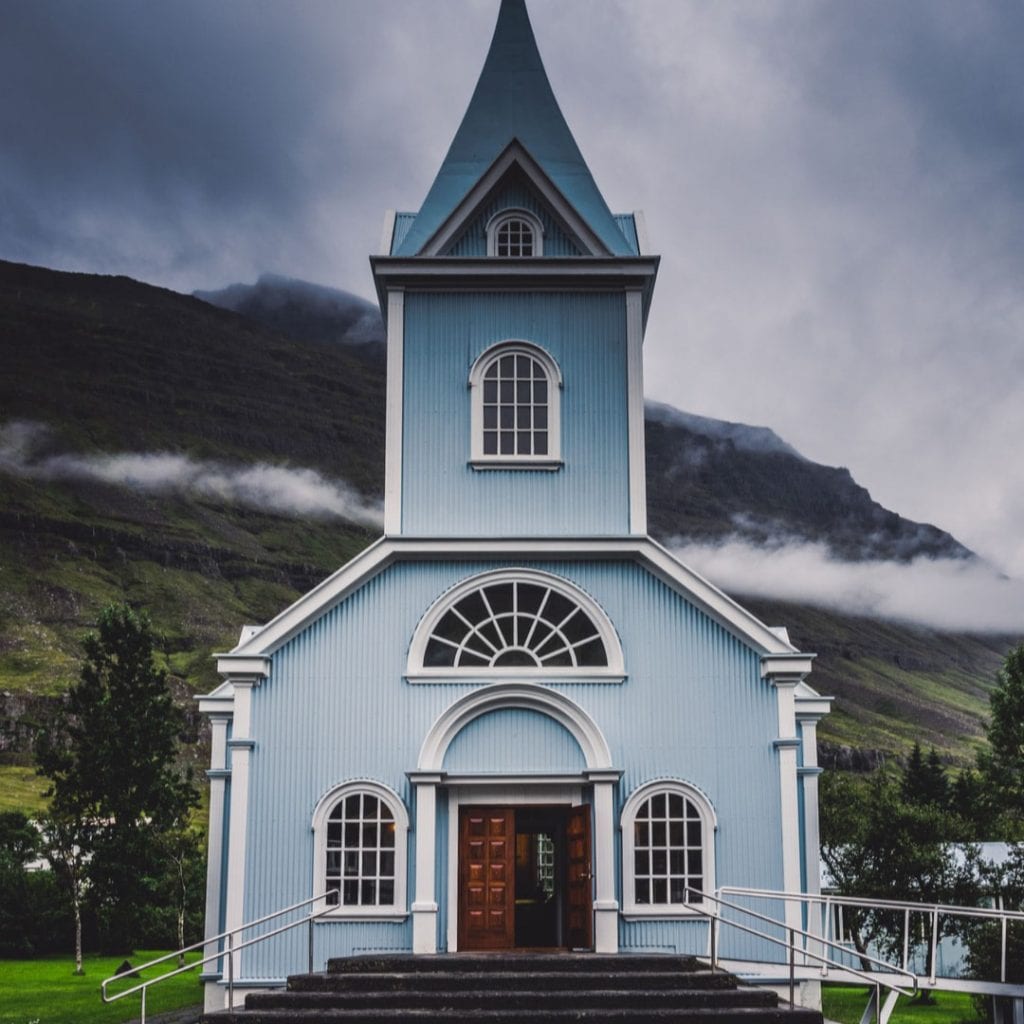 “People need to be a valued member of something larger than themselves.” Chris Arnade, author, Dignity.

When I heard Mr. Arnade say this, I immediately though, “How many West Virginians feel as though they are a valued member of something larger?” I have no hard evidence, but I wager comparatively few.

The quote, taken from a recent conversation at the American Enterprise Institute in Washington, D.C. may be revelatory. Why do so many of our fellow Mountaineers turn to drugs? Why do relatively so few among us have jobs or look for jobs? Why are so many people seemingly broken? Why can’t the state turn its economic fortunes around?

To be clear, answers to the preceding questions are legion: lack of education, lack of economic opportunities, brain drain, etc., but I do think there is an insight to Arnade’s statement that we should stop and think about for a moment.

People need to belong to something because, as Arnade suggests, that is how we derive value and meaning.

For many of us, it’s our family, church, school, Rotary Club, Boy Scouts, labor union, or countless other associations. However, too many West Virginians do not belong to anything, at least nothing that could be considered productive and healthy.

Arnade says that there are four areas from which people predominantly derive self-worth and a sense of belonging: place, race, faith, and credentials. Let’s briefly dive into each one.

Race: I think it goes without saying that among the four options given by Arnade, this is the least healthy and potentially most destructive as it promotes an illogical tribalism and unnecessary pitting of the “in-group” vs. the “out-group.” Thus, I won’t waste the blog space.

Faith: At first glance, West Virginia bucks the trend of declining church attendance and religious affiliation that is seen across the country. According to Pew, the percentage of West Virginians that regularly attend a church service increased from 2007-2014. Assuming West Virginia’s trend is the same today, it serves as a stark contrast to the rest of the country. However, I have my suspicions about the potential benefits of these numbers for West Virginia as the state continues to age and young people leave in search of better opportunities. Based on my anecdotal observations, the afflicted in West Virginia skew young and are not likely benefiting from the sense of belonging one gets from going to church.

Credentials: I won’t dive too deeply into this one, either. Arnade used this to describe the sense of worth that many people, especially young up-and-comers in large cities, get from acquiring new degrees, going to Ivy League universities, climbing the pay scale, etc. I don’t believe that many folks in West Virginia derive self-worth in that way.

At its core, the problems West Virginia faces just may be a lack of self-worth caused by the decay of social networks that are crucial for people to have if they wish to feel fulfilled, valued, and, ultimately, worthy of respect. As West Virginians leave (predicted population loss approaches 50,000 people between 2010 and 2030), churches close their doors, and businesses board their windows, the community costs are immense.

The dissection of this problem is far too big to be adequately tackled by one blog post, so I’ll end with a question: “How do we strengthen the ties that bind?”

Garrett Ballengee is the Executive Director of the Cardinal Institute for WV Policy. 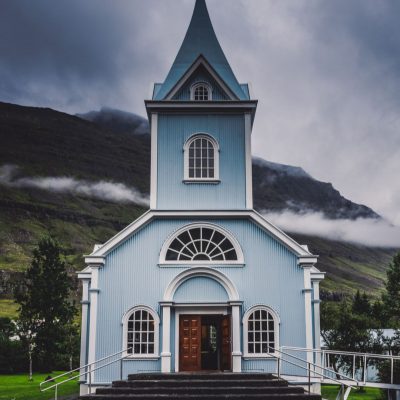