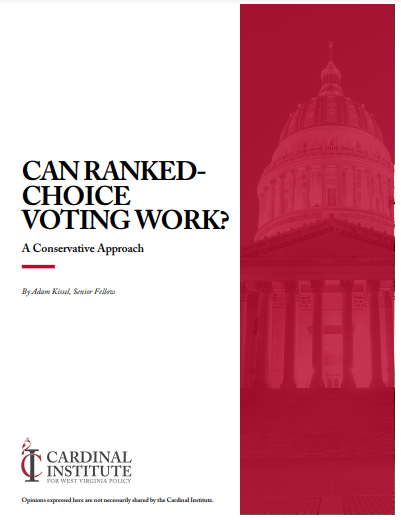 The views expressed in this paper are not necessarily shared by the Cardinal Institute for West Virginia Policy.

For a brief summary of this paper, read Adam’s article on the Cardinal’s Nest Blog!