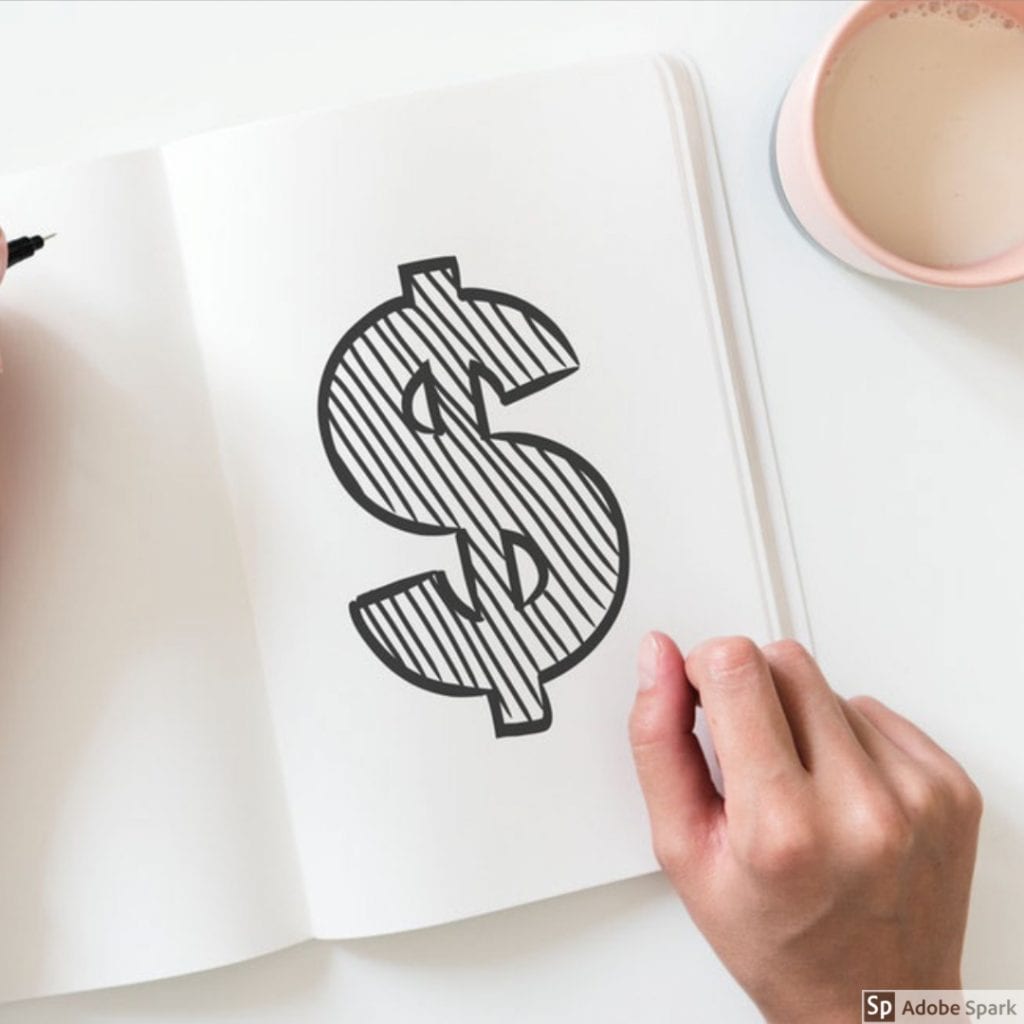 In 2018, long-simmering frustrations regarding wages, working conditions, and general funding boiled over into a wave of teachers’ strikes, beginning in our home state of West Virginia and spreading throughout the country to Oklahoma, Arizona, and Colorado. The trend continued in 2019 in the Los Angeles Unified School District, and a second strike in as many years in West Virginia.

Building off these labor victories, the American Federation of Teachers launched their nationwide Fund Our Future campaign in March. At the core of this campaign is the assertion that disinvestment trends have led to numerous ill effects in public K-12 education including, but not limited to, classroom overcrowding, outdated teaching materials and technology, dilapidated facilities, stagnant wages, and insufficient support staff that inhibit students’ achievement and have given rise to an insufficiently prepared workforce.

Like countless other instances in life, the question of whether or not public schools are underfunded is one that needs to be examined empirically, not simply emotionally.

One way to measure if schools are adequately funded or not is to examine the reserves being held by county school boards. Luckily for those interested, the West Virginia State Auditor’s Office has put together a lovely sheet detailing that for us, as it relates to FY 2016 and FY 2017.

For those of you that clicked – fantastic! For those of you who didn’t, I’ll cut to the chase… at the end of the 2017 fiscal year, school boards throughout West Virginia, collectively, had more than $758 million in their reserves.

Your eyes do not deceive you, my friends. THAT much money.

Now, before getting all riled up about big piles of money, let’s remember, there’s a lot of money that flows through the government. For some, this may seem like an inconceivable amount of money.

So, to get a handle on what that pile of reserves money might mean, let’s take a look at the expenditures in the school system in that same year. Again, I’ll spare you the hunt and share that those expenditures in FY 2017 topped $3.2 billion.

Now… we’ve got enough to start drawing some conclusions. The math tells us that reserves at the end of FY 2017 amount to more than 23% of the year’s expenditures. To put school board reserves in a different perspective, consider the level of funds in the West Virginia Rainy Day Fund at the end of FY 2017 — just over $652 million.

If you think it’s a little odd that West Virginia county school boards have over $100 million more in their reserve coffers than the entirety of the state government… you’re not alone.

So, going back to these claims of underfunding by teachers, their unions, and being widely advertised in the Fund Our Future campaign – the evidence isn’t particularly convincing, at least not in West Virginia.

Note: Be on the look out for more on the topic of county school board reserves. The team at the Cardinal Institute has plans to release a study in the near future that will take a deeper look at these funds.

Jessi Troyan, PhD. is the Development Director and an economic policy analyst at the Cardinal Institute for West Virginia Policy. 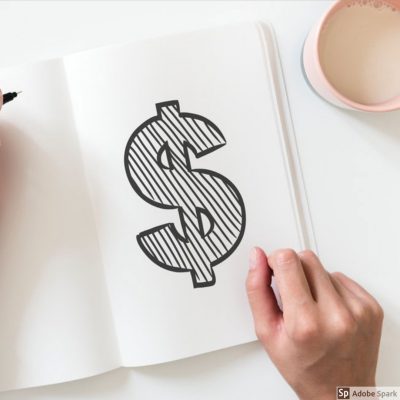