Keith Pauley is the Chief Science Officer at Triana Energy, LLC. Previously, he has served as the CTO of the largest chemical manufacturer in Beijing, China, the CEO of a rapidly growing R&D company, the manager for technology development for the Space Shuttle Program and a designer of nuclear facilities around the world. In the early 1990s, Keith was involved politically in Washington state, where he was a candidate in tight legislative and city council races. His passion is for good governance and public policy that will allow the next generation of West Virginians to thrive and prosper. He has been married to Amy for 28 years and has four children. 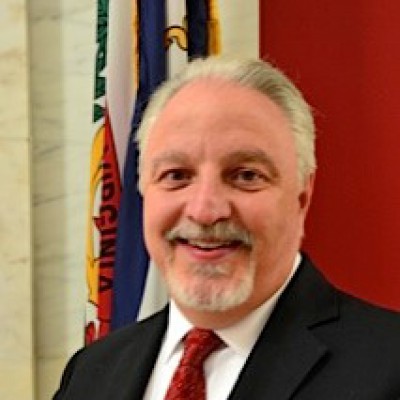