Karen Bailey-Chapman is a lifelong political advocate and founder of kb advocacy, llc, a DC and WV-based public affairs firm. Karen has worked at Americans for Tax Reform, the Center for Individual Freedom, and the DCI Group, one of DC’s largest public affairs firms. Karen also worked as a public affairs executive for Penn National Gaming, the country’s second largest gaming company. Karen received her B.A. in Political Science with a minor in Leadership Studies from Mary Baldwin College and is a graduate of the first class of the Virginia Women’s Institute for Leadership. She also holds a M.A. in Community and Economic Development from Penn State University. She splits her time between Washington, DC, several state capitols, and her home in Charles Town, WV. 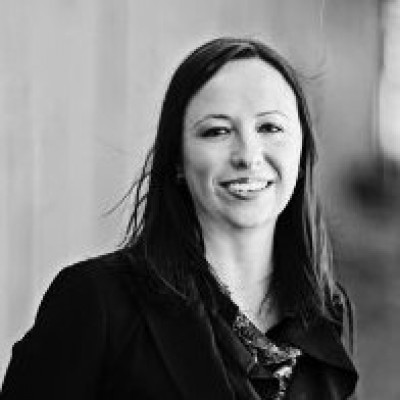