William P. (Bill) Cole III was elected to the West Virginia Senate in November 2012. As a Senator, he served on the Confirmations, Education, Government Organization, Health and Human Resources, Judiciary, Natural Resources, and Transportation and Infrastructure committees. He led the historic Republican takeover of the WV Senate during the 2014 election cycle. (first time Republicans led the Senate in 83 years) He served as Senate president for two years and was instrumental in passage of Right to Work, abolishment of state Prevailing Wage laws, as well as bringing sweeping tort and regulatory reforms.

A fifth-generation southern WV businessman, Bill began his career in his family’s heavy-duty truck dealership in Bluefield, and later expanded into multiple automobile dealerships in West Virginia and Kentucky.

By the age of 13, he was an Eagle Scout in the Boy Scouts of America. Bill is also is an ATP-rated (airline transport) pilot with 40 years and more than 4,000 total hours of flying experience. His ratings also include jet, helicopter, and seaplane.

Additionally, he serves as the chairman of the Development Authority of the Greater Bluefield Area and on the board of the W. Paul Cole Jr. School of Business at Bluefield State College. In 2013, he was named as a “Who’s Who” in West Virginia Business by The State Journal and in 2014 was nominated as TIME magazine’s Dealer of the Year.

Bill is the son of Paul and the late Carol Cole of Bluefield. Cole earned his bachelor’s degree in business administration with an associate’s degree in automotive marketing from Northwood University in Midland, Michigan. He is married to Brownie Cole, and is the father of four children – Elizabeth, Taylor, Jason, and Lee. 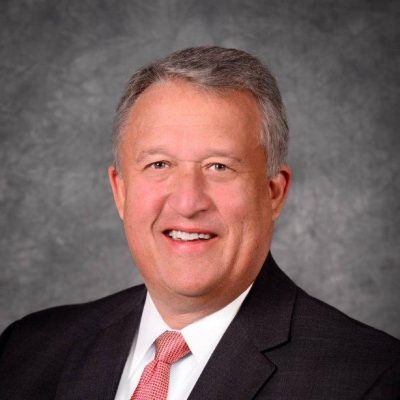