Adam Kissel has supported higher education through teaching, writing, research, philanthropy, government service, and defense of academic freedom and individual rights for professors and students. He supported civic literacy with the Intercollegiate Studies Institute, fundamental rights at the Foundation for Individual Rights in Education, and philanthropy at the Charles Koch Foundation (CKF) and The Philanthropy Roundtable (TPR).

Adam is excited to be a new resident of Charleston, West Virginia, and to be part of the Cardinal’s Institute’s team advancing liberty and opportunity across the state as a senior fellow.

Projects funded via CKF included $30 million in naming grants for George Mason University’s Antonin Scalia Law School and roughly $50 million in grants to The Catholic University of America to name the Busch School of Business and related efforts. Projects funded via TPR, where he most recently was director of civic and higher education programs, included nearly $45 million for civic education at the University of Virginia thanks to the Nau Foundation.

As deputy assistant secretary for higher education programs at the U.S. Department of Education, Adam was responsible for more than $2 billion in annual spending and a roughly $2 billion loan portfolio. He also has taught undergraduate courses at The University of Chicago. 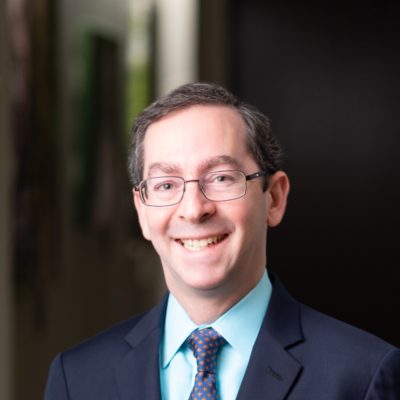