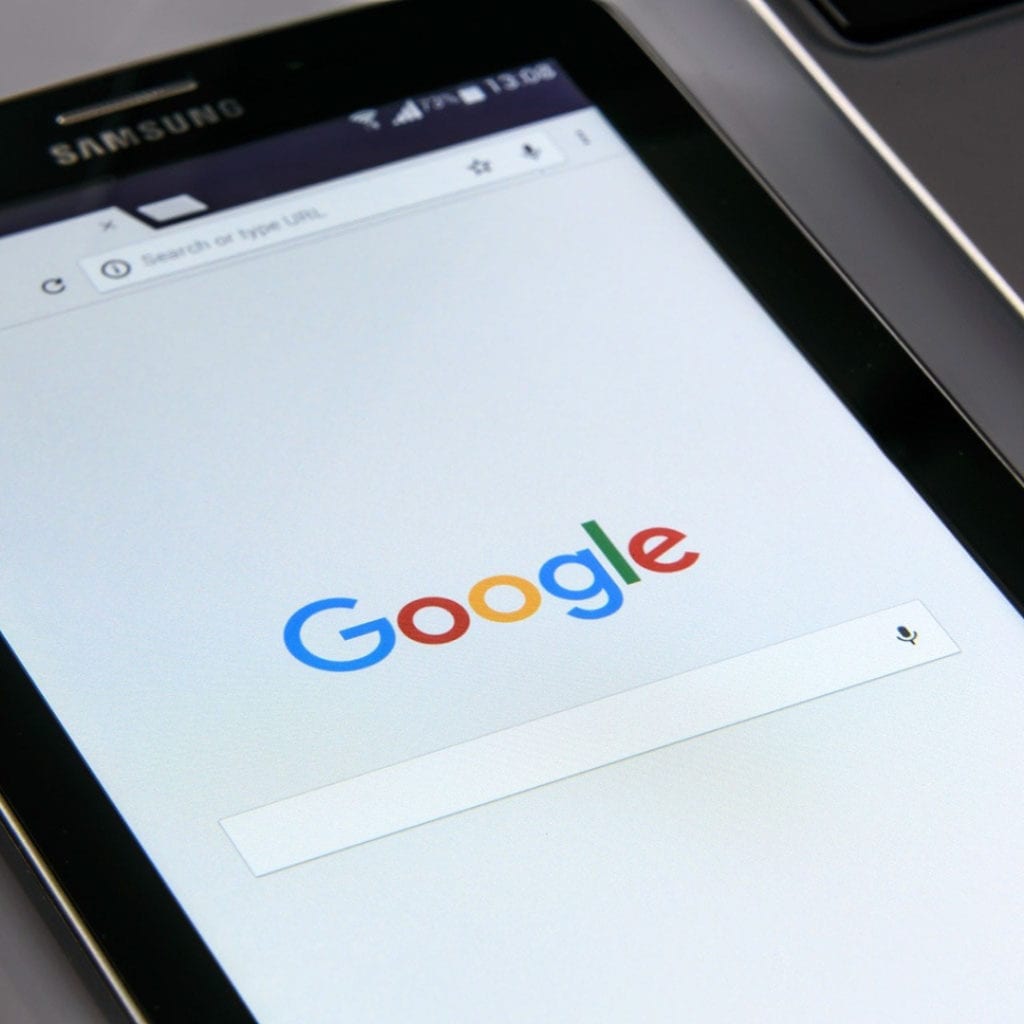 Some things in life simply require a second serving. Ice cream, Netflix episodes, and French fries all aren’t the same without just a little bit more. Unfortunately, our gluttonous state government has gone in for seconds- on an expensive and complex technology contract.

As reported by Metro News, Governor Justice signed a contract that will move some 22,000 executive employees to Google workspace. While they claim to be saving taxpayer dollars, Microsoft has taken issue with their math, especially since they signed a contract to provide similar services to the state of West Virginia earlier this summer. What happened, and did West Virginia keep at least one receipt?

Let’s start at the beginning. On June 1st, the state and Microsoft signed a multi-year agreement that covered technical services ranging from email support to productivity solutions. This contract goes until May 2023, so it was clearly a big deal. Or at least, with millions of taxpayer dollars on the line during a budget-shattering pandemic, it should’ve been.

However, on October 15th, Justice announced that the new contract with Google would save taxpayer money as it transitioned employees to the new infrastructure. The math is also, to say the least, a little fuzzy. The state will be paying google 8 million dollars for the contract, yet they claim it will somehow save West Virginia 11.5 million dollars. Something about that kind of door-to-door insurance sales math just does not add up.

The duplicative nature of the contracts was so egregious that Microsoft voiced their own concerns in a letter that was addressed to Governor Justice. While the motives behind the decisions are unknown, that’s what we know off the bat.

Where does this leave John Q Taxpayer in West Virginia?

If the Governor is to be believed, it leaves us with the best technical services package in the nation, with an incredible savings to boot. But for reasons already covered, that might not be the whole truth. This could’ve gone awry for any number of reasons, but assuming this was a good faith move by the state, it would seem to be a negligence or communication issue.

Maybe someone didn’t review their internal paperwork before an important meeting and didn’t provide all the information, or maybe some other nameless bureaucrat didn’t file something in the right place. Perhaps someone ignored a critical email and accidentally sent it to the digital graveyard, at this point it is anybody’s guess.

But what is for certain, even under the best-case scenario, is that someone isn’t doing their job. Especially at this critical time for our state, as we stare down the barrel of an unchecked pandemic, we need to be careful and considerate with taxpayer money. This minimal bar was obviously not met.

Allow me to ask an uncomfortable question. What if this was not a mistake, but another case of inside ball? While we can’t know for certain, it doesn’t do a lot of good for faith in government when egregious amounts of money are being handed over to out of state companies for vague reasons.

Right now, West Virginians are paying more attention than ever to their own personal expenses to weather this economic storm the pandemic has us in. To say that some red flags are raised when millions of dollars are spent with little announcement or fanfare is an understatement. If it walks like a duck, quacks like a duck, and looks like a duck, guess what it might be?

And so the mystery of the great Google contract carries on. Regardless of the reasoning, the optics don’t look great for those who value transparency in government.

Bradley Foster is the Community Engagement Manager for the Cardinal Institute for West Virginia Policy.