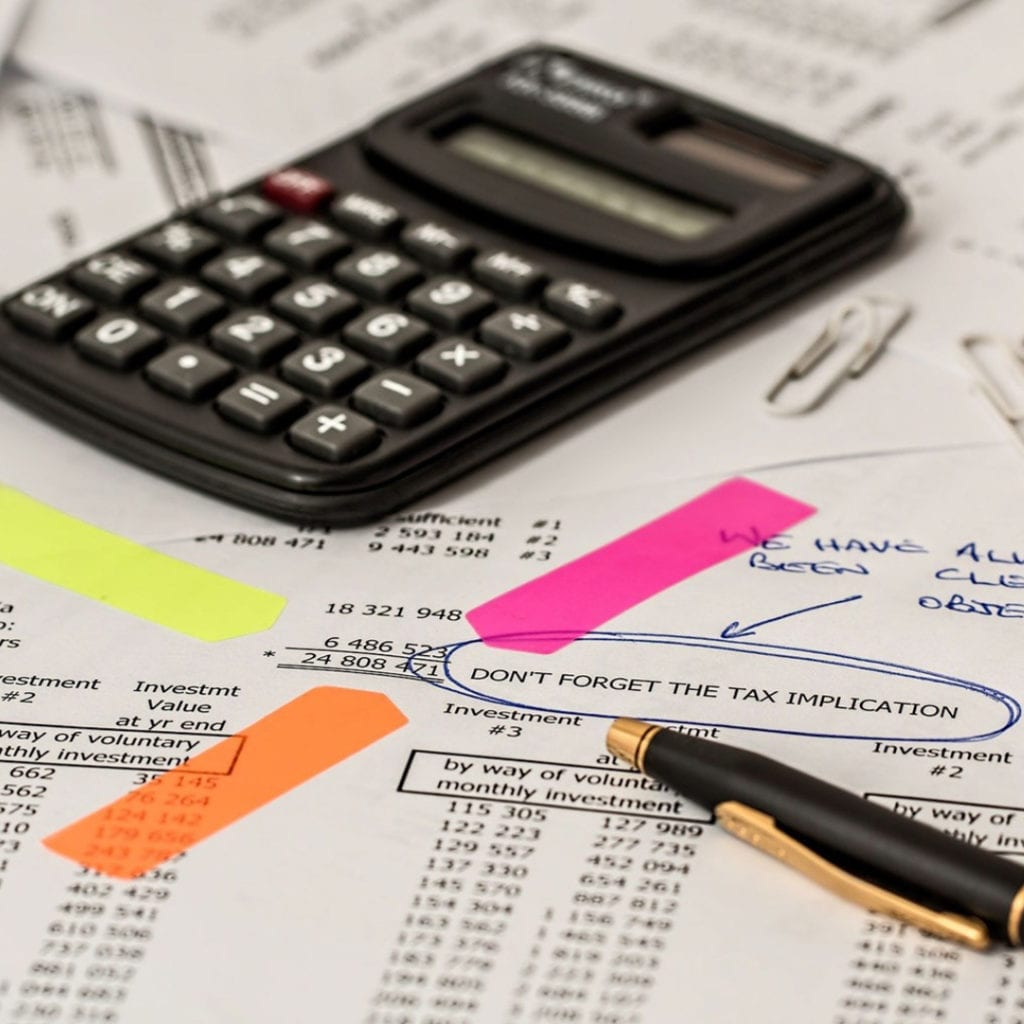 State legislators are considering the elimination of the personal income tax in the upcoming Spring session. These discussions have sparked a conversation about taxation and why it is essential to a government’s functioning.

Opponents to abolishing the income tax claim that West Virginia would lose 43% of the state budget after the bill’s passage; they cite threats to healthcare, public education, infrastructure, and other social services. While this may be true at first glance, it oversteps the importance of constructing comprehensive public policy.

We cannot abolish taxes overnight because if abolished overnight, then many adversaries’ claims about tax decreases may come to fruition. To formulate a comprehensive plan, it must be incremental and welcome re-evaluation from policy experts and account for state revenue and expenditures. Tax decreases work hand-in-hand with spending limits—we cannot decrease taxes if the purse is not well-maintained.

Cuts to spending are always important, even if a tax cut is not on the table. Consistently increasing expenditures without any true understanding of revenue is reckless. As we have seen with the COVID-19 pandemic, an unexpected change in the economy has left many states unable to balance their budgets and adequately address residents’ needs.

Frequently, adversaries cite the Kansas Tax Plan as enough hard evidence that we should never venture down the road of lowering taxation. Though, the narrative about Kansas isolates the truth from policy discussions and refuses to look at what Kansas did wrong so we can do it right.

In the Kansas Tax Plan’s genesis, the state intended to shrink the income tax incrementally while simultaneously shrinking the budget. Instead, a year after the tax cut plan went into effect, the state welcomed record-breaking general fund spending. Two years after the cut, Kansas faced an economic crisis with extreme drops in farm commodities and oil prices. The combination of liberal expenditure and unpredicted economic decline created a futile background for any chance of tax reform.[1]

Although Kansas reversed the tax bill, other states across the country have shown us that eliminating the state income tax is suitable for business, families, and growth. IRS migration data shows that 3.1 million Americans have been moving to states with no income tax since 2010.[2]

North Carolina is one of the many states to reform its tax code. In 2010, North Carolina was considered to be among the worst tax climates, ranking 39th, and had one of the nation’s highest personal income taxes. In 2013, the state implemented the tax reform that became a model for states across the country.[3]

After implementing the tax reform, North Carolina became the 17th best state for business and sits at 15th in 2020. Additionally, the state sales tax remained at 4.75%, and household income grew by 29.5%—higher than the national average.[4]

In 2012, North Carolina’s poverty rate was above 18%. In 2018, the rate lowered to 13th. After the tax plan, spending restraints permitted the legislature to retain more for the state’s Rainy-Day fund breaking a record of $1.9 billion, just in time to respond to Hurricane Florence in 2018.[5]

Change is inherently scary, especially when it involves cutting the budget. Still, it is necessary to change the layout of West Virginia and become a competitive state for the sake of our future. The construction behind any tax reform bill must be long-term and address spending with projected revenue. If not, the plan will fail. Luckily, we have other states, like North Carolina and Kansas, that can guide us on what to do, what not to do, and how to retain success for the future of West Virginia.

[1] Trabert, Dave, and Danedri Herbert. What Was Really the Matter with the Kansas Tax Plan: The Undoing of a Good Idea. Jameson Books, Inc., 2018.