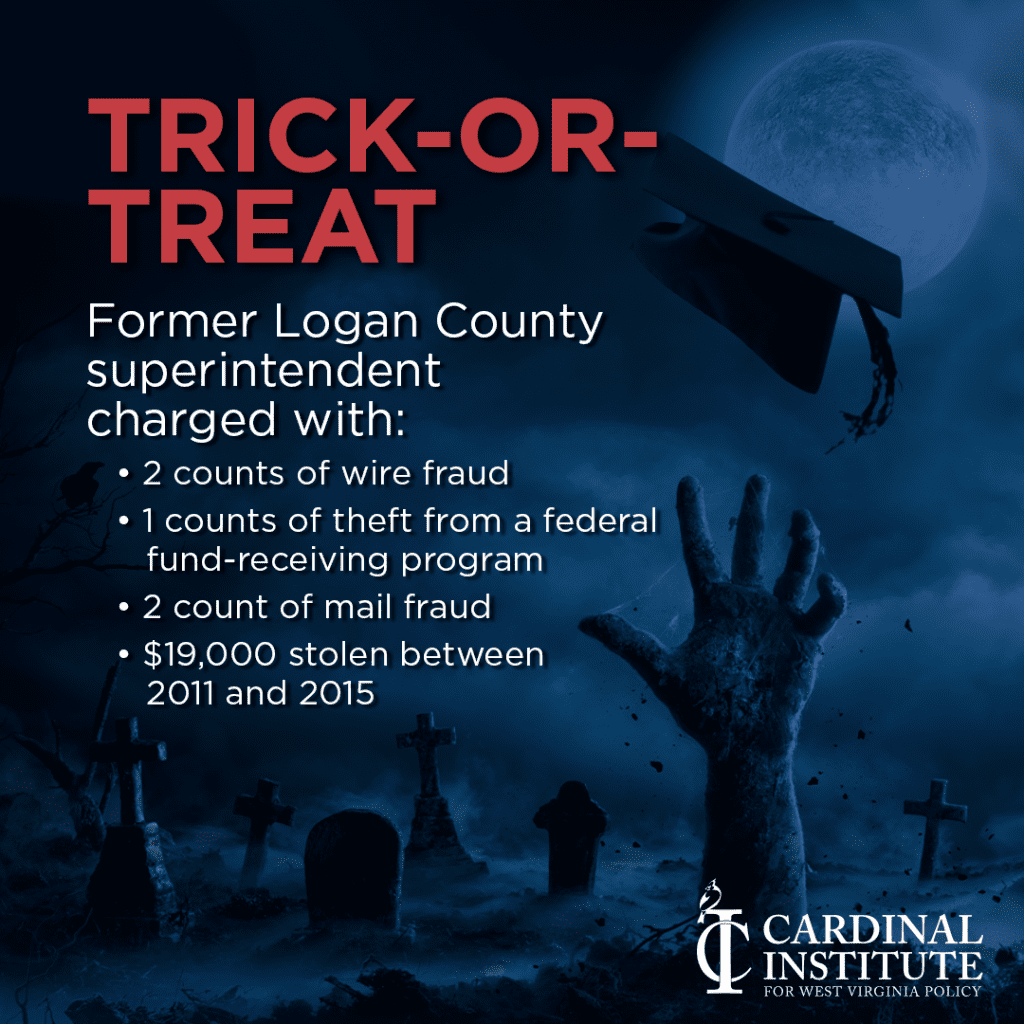 In these Halloween Haunts, we share some frightening government waste of  taxpayer money that is truly scarier than any horror film!

A former superintendent and curriculum director for Logan County Public Schools, was charged with two counts of wire fraud, two counts of theft from a federal fund-receiving program, and one count of mail fraud after prosecutors accused her of stealing goods and money from the school system.

The defendant served as curriculum director from 1998 to 2013 and as superintendent from 2013 to 2016.  She resigned as superintendent around the time the Commission on Special Investigations began looking into missing funds in the Logan County schools.

U.S. Attorney Mike Stuart said the defendant began ordering hundreds of Apple devices using school money without authorization in September 2011. The defendant then sold many of those iPads and iPods on eBay and gave some as gifts to family members, the indictment alleges. The indictment claims that, between 2011 and 2015, the defendant defrauded her school system out of more than $12,000 this way.[1]

She is also accused of using money from Logan County schools to buy wedding decorations for her son’s wedding in 2015, defrauding the system out of about $7,000.

Prosecutors further allege that defendant unsuccessfully tried to cover her tracks after she learned of the investigation into the missing money.

“Funding at all levels of government including for our schools and school teachers is greatly challenged today. We know that by current headlines. There’s simply not enough dollars to pay for all of our priorities,” Stuart said in a news conference announcing the indictment. “But that challenge is made all the more difficult by public officials in positions of public responsibility who take dollars that are not theirs.”[2]

The defendant was sentenced to three and a half years in prison on March 1.[3] 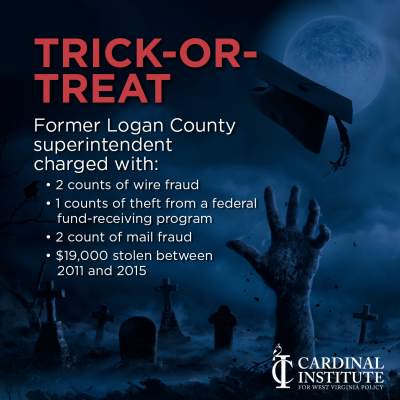