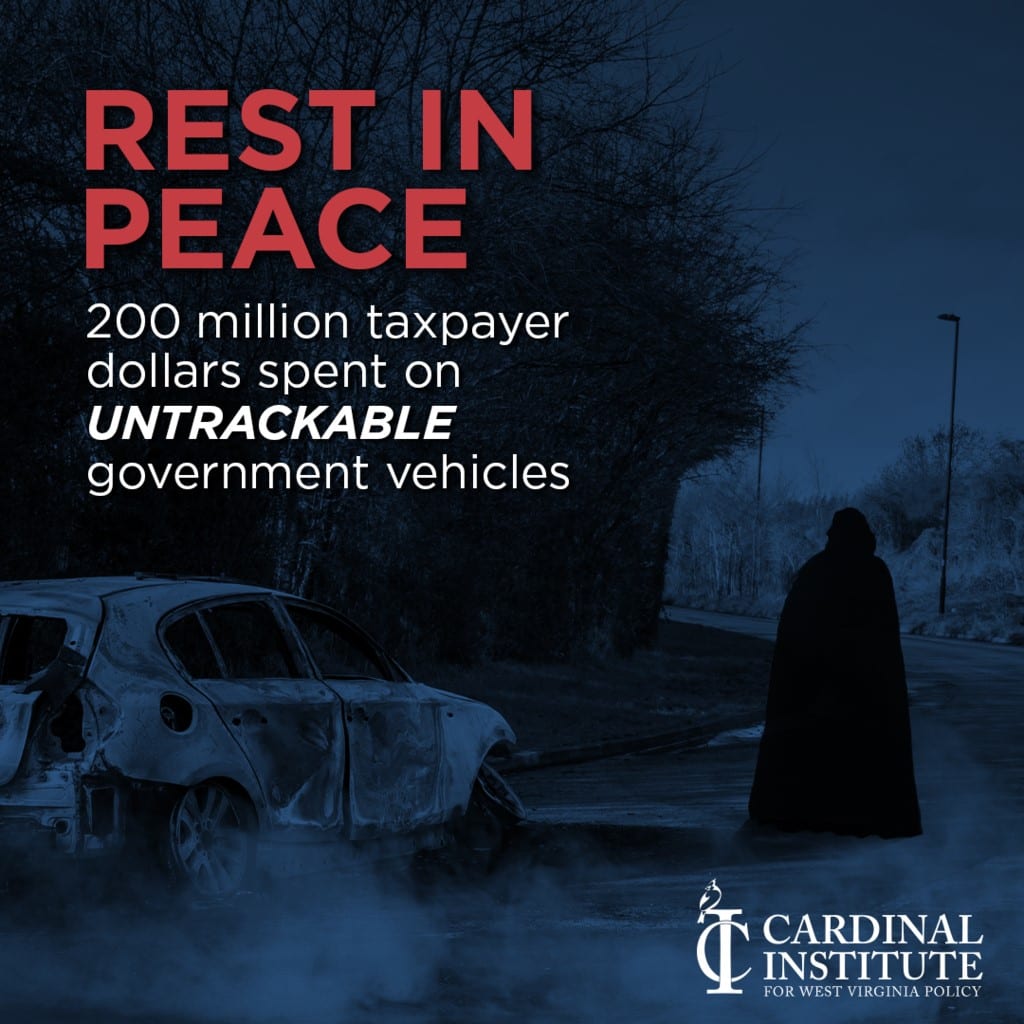 In these Halloween Haunts, we share some frightening government waste of  taxpayer money that is truly scarier than any horror film!

State lawmakers finally created a centralized state vehicle inventory system in 2018 to help track as many as 12,000 government vehicles. With a 2018 estimated population of 1.8 million, the government of West Virginia owns one vehicle for every 150 people residents in-state.

“This is rough a $200 million asset that we cannot property track and that’s wrong,” Delegate Gary Howell told WOWK before his bill was passed.[1]

Howell sponsored legislation (HB 4015) in 2017 and 2018 to reform the system, creating the tracking system and issuing new titles and tags for state vehicles. Although Howell said lawmakers balked at a possible $100,000 cost to reform the system, he argued that savings could be in the millions by avoiding waste, fraud, and abuse. Howell said some tags have been sold off of state vehicles on eBay, where nefarious buyers can place them on their cars and largely avoid the attention of law enforcement.

State Auditor Aaron Allred told WOWK that between 8,000 and 12,000 state vehicles are out there, but he couldn’t provide an exact figure. That’s because an audit from his office in 2017 found a big discrepancy in the numbers – 7,504 vehicles registered to fleet management, 10,504 vehicles on hand according to the Department of Motor Vehicles and some 12,000 vehicles insured by BRIM.

In addition, the Legislative Post Audit Division found that 495 individuals used taxpayer-owned state vehicles to commute during an analysis of a six-month period in 2017, including 220 from the Department of Transportation.[3] 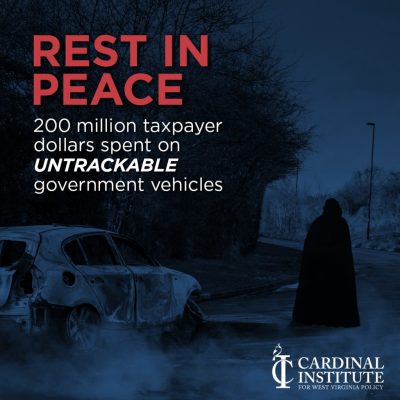