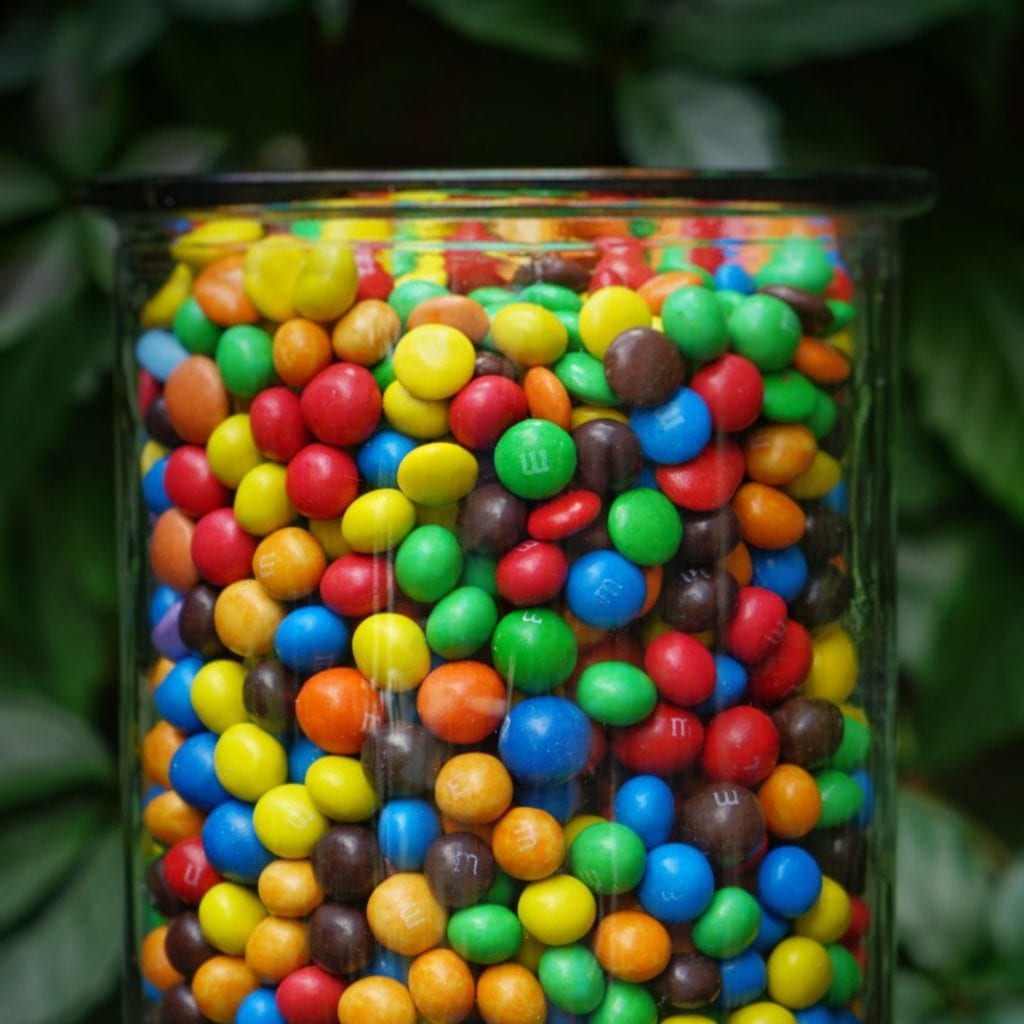 In debates about how to entice people to move to West Virginia’s respective cities, the claim is often made that we need to invest in more green spaces, more parks, more arts, and the like.

It’s true, people enjoy these amenities. But these alone are not what draw people to the cities and towns where they are located. Instead, they serve as easily observable market signals that proxy for the vitality of the local economy, or the lack thereof.

An example from pop culture history can help illuminate this concept – Van Halen and the prohibition of brown M&Ms backstage.

Rather than 80s rock star egomania and flexing on promoters simply because they could, this was a clever move.

See, Van Halen’s arena rock concert tour in the 80s was one of, if not the biggest, most elaborate concert tours ever. It wasn’t just about cool props, exhilarating lights, stage architecture, and pyrotechnics… it was also about safety. Was the concert promoter’s team comprehensively constructing these sets to ensure the safety of the band and the concert attendees?

If lead singer David Lee Roth went backstage and saw brown M&Ms in the dressing room, it quickly signaled that a painstakingly thorough check of the setup needed to be performed. Not to mention, it meant that the concert promoter lost a boatload of money for breach of contract.

We can think about public parks, green spaces, bike lanes, arts, and museums in a similar way. Like the brown M&Ms these are quickly observable signals that indicate the relative health and wealth of the local economy.

Public parks and green spaces are financed by tax dollars. If the local economy is performing well enough that it can provide the services, schools, and infrastructure expected and has excess tax revenue, its local government authorities can allocate those resources toward these desired, but not necessary, public amenities. In short, the presence of these local amenities serves as a market signal that the economy in the area is doing well enough to go above and beyond the basic necessities to provide luxuries to members of the community.

In the case of local arts efforts and museums, we have to extend our thinking another step – as these are primarily supported by private philanthropy rather than by tax revenues. But again, the presence or dearth of these institutions reflects the vitality of the local economy since the expanse of private philanthropic efforts is related to how robust each individual donor’s economic situation is, and has been over time. If the local community has a variety of charitable organizations that are thriving, it indicates that the community members are doing well enough for themselves that they can afford to give to others and support community efforts.

As these amenities become more prevalent, folks both inside and outside of the community can make a fairly reasonable assumption that the local economy is trending upward. If there are vibrant park systems, robust arts scenes, and enlightening museums in the community, it’s a signal that the community is economically healthy enough to support “quality of life” amenities in addition to standard, expected public safety and health services.

To the non-natives that we’d like to see become new neighbors, these quick signals are little billboards of promise in their hopeful new community. In a sense, they’re the trailer of our community’s movie, or the book jacket description of what they might expect. Based on what they can see in a quick tour, our potential new neighbors can then decide whether or not to do deeper research into the community – digging into cold, hard numbers and statistics on things like employment prospects, housing costs, and school quality. If they like what they see, they may decide to plant some roots here.

Surely, we all want nicer amenities in the community. But if the trailer doesn’t match the movie, everyone feels dissatisfied and deceived. Vibrant parks and arts add to a thriving community, but if we have those and not the basic necessities we are fooling potential community members into believing that our economy is healthier than it really is. Let’s make sure we’re prioritizing and executing on the foundational services before we hone our focus on parks, green spaces, bike lanes, and so on. 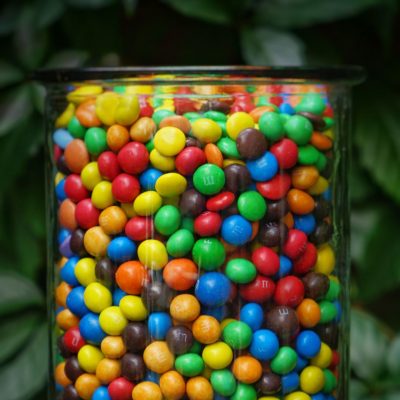