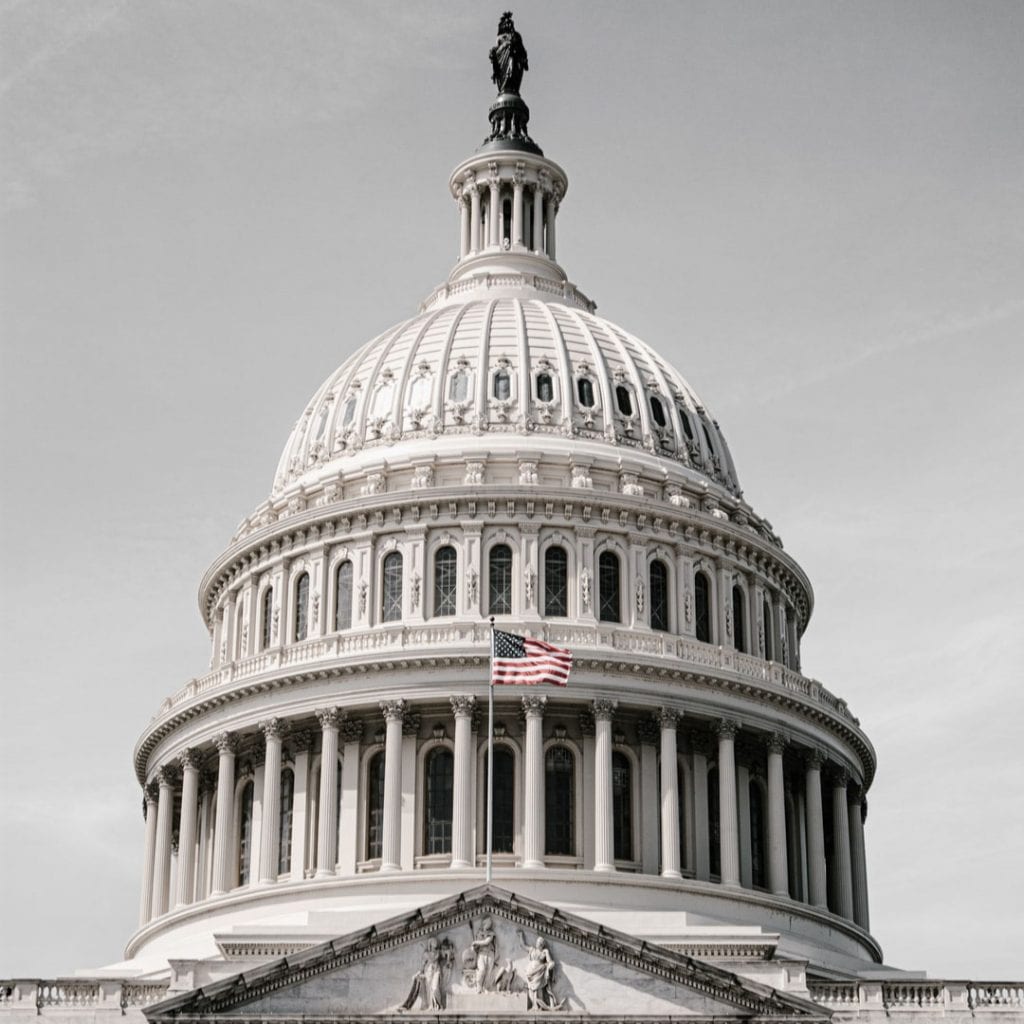 Drain the Swamp: Relocate the Department of Labor to West Virginia

Is it time to relocate Washington, D.C.?

Well, not in a literal geographical sense – that would be a feat that would make even Marvel supervillain, Ultron, blush. (Look up the plot for Marvel’s Avengers: Age of Ultron.) More realistically, what about relocating the litany of federal agencies that currently sit in our nation’s capital?

Senator Josh Hawley (R-MO) thinks that could be a solution to solving economic stagnation in some of America’s most economically-stagnant regions while simultaneously diluting the wealth that has accumulated in the DC-metro region. (It is not uncommon to see the region described as“Versailles on the Potomac” given the fact that six of top ten wealthiest counties in America sit in the DC-metropolitan area.)

Under Senator Hawley’s proposal (formally titled the Helping Infrastructure Restore the Economy (HIRE) Act), the United States Department of Labor would be relocated to West Virginia, while neighboring states, Ohio, Pennsylvania, and Kentucky would receive Housing and Urban Development, Department of Commerce, and Department of Energy, respectively.

Political considerations aside, is this a good idea?

Given our location in West Virginia, let’s briefly examine the United States Department of Labor. With an annual discretionary budget approaching $10 billion (for comparison, West Virginia’s annual general revenue budget is barely half of that at slightly over $5 billion), and full-time equivalent employees nearing 16,000 (larger than all but nine of West Virginia’s cities), the fiscal and economic impact would, undoubtedly, be enormous.

The federal government already has a large presence in the Parkersburg area with the Bureau of the Fiscal Service and the Morgantown-Fairmont corridor is littered with federal agencies such as NIOSH, NASA, and the FBI all having a substantial presence.

The federal bureaucracy was located in Washington, D.C., for reasons that, frankly, are no longer valid; modern transportation and communication services make this clustering unnecessary … Video conferencing, anyone? Same-day flights?

The exodus of federal employees from the region would also greatly alleviate a subway system in DC that is old, often overwhelmed, and prone to combustion. However, the exodus would certainly negatively impact home-sellers and mortgage-holders as the region is home to one of the nation’s most expensive housing markets. That said, it would make the area a cheaper place to buy a home and rent in the short and medium term.

There is also an interesting cultural dynamic to consider, as well. It is never a good idea for citizens to feel as though they are governed by someone geographically, financially, or culturally, far away. The increasing concentration of wealth and cultural distance between regulators and the regulated is not a healthy development for the body politic. Resentment and misunderstanding will continue to grow if this dynamic is not somehow changed.

This would not be a silver bullet for West Virginia’s economy, but would it be a win-win for the state and the country? Probably so. 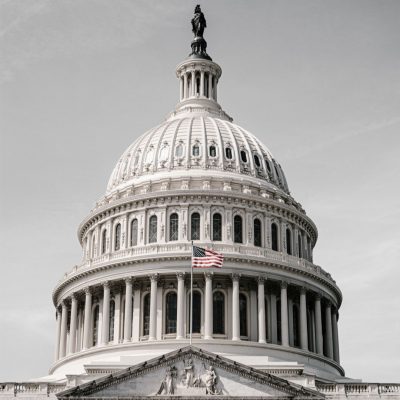