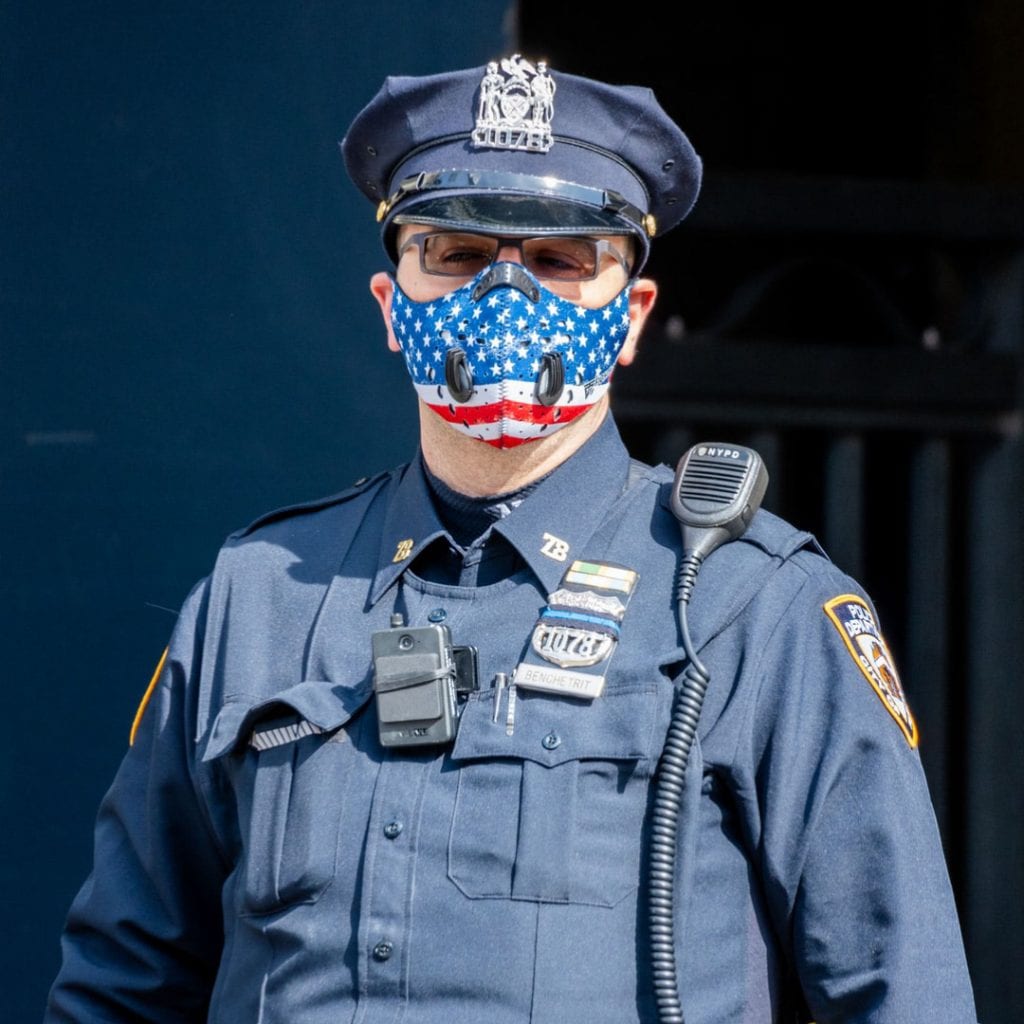 When voices on both the right and the left agree on something in the battleground of American politics, we all ought to sit up and pay attention. Right now, in the chaos of protests and calls for police reform, America is waking up to the problem of public-sector unions.

The death of George Floyd in Minneapolis in late May made everyone start asking the question: How do cops get away with it? Why are bad cops not disciplined or fired long before they commit these acts of violence? One reason why has been staring us in the face for years: police unions.

These unions, which heavily lobby state and national legislatures, shield police officers by opposing laws which make detailed disciplinary records publicly available. Unions argue that opening up these records will endanger the safety of officers themselves, but there is very little evidence to support that claim. Keeping the records hidden, on the other hand, keeps police departments unaccountable to the citizens they claim to defend, and therefore destroys trust between officers and citizens.

Not long after Floyd’s death, journalists discovered that Derek Chauvin, the officer responsible for his death, had had around eighteen prior complaints filed against him. The department closed most of them without discipline. In the one or two cases where the department did act, it merely wrote Chauvin a letter of reprimand.

The Minneapolis Police Department did not provide any more information, and the city’s laws do not require any further disclosure. In part, this is because the major police union operating in Minneapolis, the Police Officers Federation of Minneapolis, has a long and successful history of opposing transparency. The city’s union contract explicitly prohibits any complaints from being entered on an officer’s permanent record if they do not end in disciplinary action.

But police unions are not the only public-sector unions that protect their members from public accountability. Across the nation, teachers unions make it shockingly difficult to fire teachers who are no longer capable of giving children the education they deserve. By negotiating for tenure and other protections, unions make it so hard to remove a bad teacher that school administrators do not even try.

Unions also shield teachers from accountability for abuse and misconduct. Teachers unions often negotiate contracts that put misconduct investigations in the hands of independent investigators who are not accountable to state and local governments. Discipline is often handled by arbitrators—who are chosen with the approval of the unions. In New York’s school system, this kind of interference has led to teachers getting off almost without penalty in cases of sexual abuse.

West Virginia is still reeling from a string of horrific abuses uncovered in schools last year. In February, the concerned mother of a 6-year-old girl with autism had to take matters into her own hands by concealing a recording device in her daughter’s hair in order to capture evidence of abuse by a teacher and two aides. (Somehow, the best the state can do to achieve justice was to file a lawsuit against the perpetrators, hoping to fine them each $5,000 and keep them from supervising children.)

One Martinsburg teacher was charged with 69 counts of sexual abuse in October. And an Arizona newspaper revealed in December that delays in discipline allowed a teacher who had an inappropriate relationship with a West Virginia student to go on and teach for nearly two years at a high school in Arizona.

These and many other cases demonstrate just how bad public-sector unions can be for transparency and accountability. Bad cops and bad teachers both benefit from secrecy. Without public sector unions pushing against transparency, maybe Derek Chauvin would have been fired before George Floyd lost his life—and maybe Amber Pack’s daughter would not have suffered such awful things at the hands of the Martinsburg teacher and her aides.

Amanda Kieffer is the Communications Associate for the Cardinal Institute for West Virginia Policy. 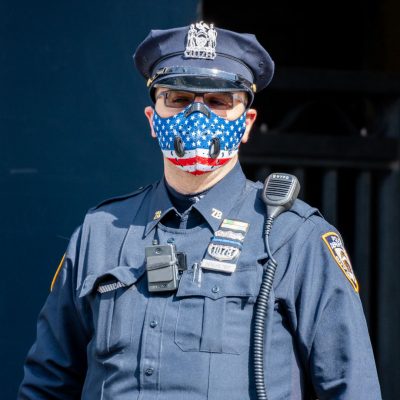