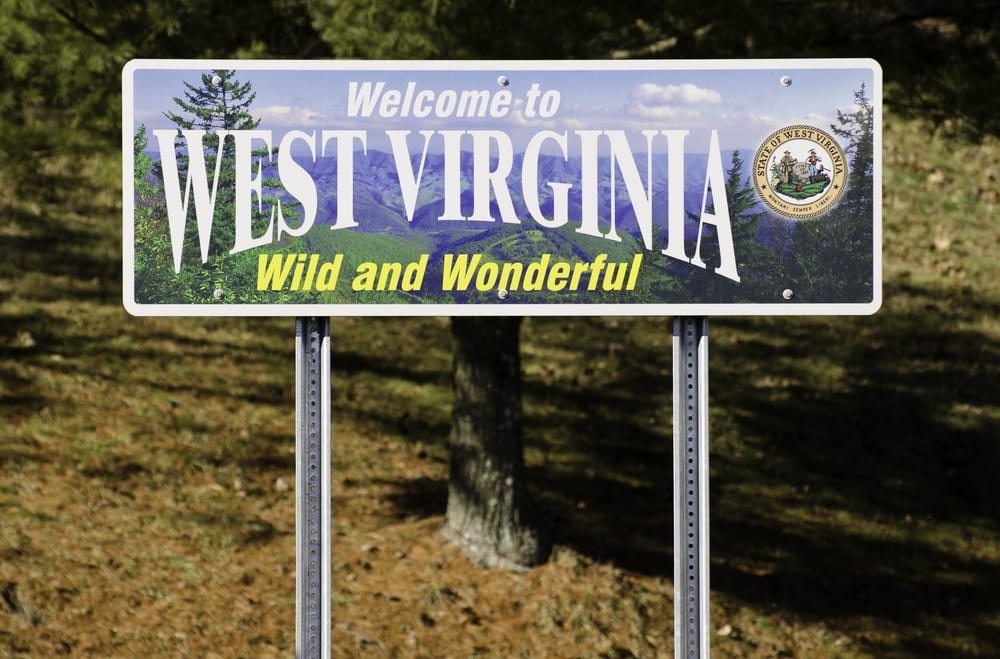 Border County Blues: Why Mountaineers are worse off than those across the state line

Some state vs state differences just make sense: Louisiana has more gator attacks than Texas, Florida gets more tourism than Alabama, and Maine catches more lobsters than Minnesota. One that makes no sense can be found at the edges of the great state of West Virginia.

According to the bureau of Economic Analysis, people in West Virginia border counties are on average $2100 poorer than people on the other side of the state line. What could possibly cause this? Is it the unspoiled beauty that they don’t want to ruin with investment? Is it due to some white-hot state rivalry that the rest of us are in ignorant bliss about? No, the answer lies in our own State Capitol.

According to a recent Cato Institute report, West Virginia ranks in the bottom quartile of several important measures of economic freedom, including fiscal freedom and the quality of our legal system. Maybe more importantly, we don’t rank very high in any measure of individual economic freedom, which points to a state with plenty of red tape but few opportunities. With such a series of bad economic policies, can we be surprised that Mountaineers are poorer than their neighbors?

Another significant piece of the puzzle is how we tax our businesses. In Russell Sobel’s great work on West Virginia’s economy “Unleashing Capitalism”, he shows that the Mountain State has some of the most anti-growth taxes in the nation. Not only do we tax a whole lot of things, but we have horrible taxes on businesses in particular. Perhaps the most insidious is our tax on inventory, machinery, and equipment. This tax cuts at the heart of fair play by making some businesses pay far more than they take in proportionally simply because they have a high inventory business. How is a local bookstore supposed to compete with Amazon when they have an additional tax to pay? This tax is nothing but a prosperity smothering con.

If one tax was the extent of our problems, things might not be so bad. Unfortunately, the bad news doesn’t stop with one tax. Another crazy policy that is keeping business out of our state is our haphazard legal system.

While legal costs seem like a relatively minor part of the economic system, they have an outsized impact on the costs of doing business in a state. This is especially true for entrepreneurs looking to start a new business. Our court system is complicated, biased against business, and filled with opportunities for people to “work the courts” for personal gain. Another ranking put our state lawsuit climate at number 45 out of 50 for 2019, a sure sign that our relatively small economy is being pulled down even more by legal costs. Our courts are also tilted towards the plaintiffs, which is based in good intentions, but makes the risk of doing business here even more costly. Is it any surprise then that we rank 48 out of 50 according to a Cato Institute ranking of legal systems?

By dragging the legal system down and making us worse off as a result, it is easy to see why businesses might prefer to settle in Ohio, Kentucky, or really anywhere else. We have made the already high risks of entrepreneurship even more costly. Until we reform this failure of a system, we can expect our neighbors across state lines to continue to have better incomes, better opportunities, and better futures. The Mountain state has lost almost 30,000 people to migration from 2010-2018.

While we need to work hard, the best way to get out of a hole is to stop digging it deeper.

Bradley Foster is the Community Engagement Associate for the Cardinal Institute for West Virginia Policy.