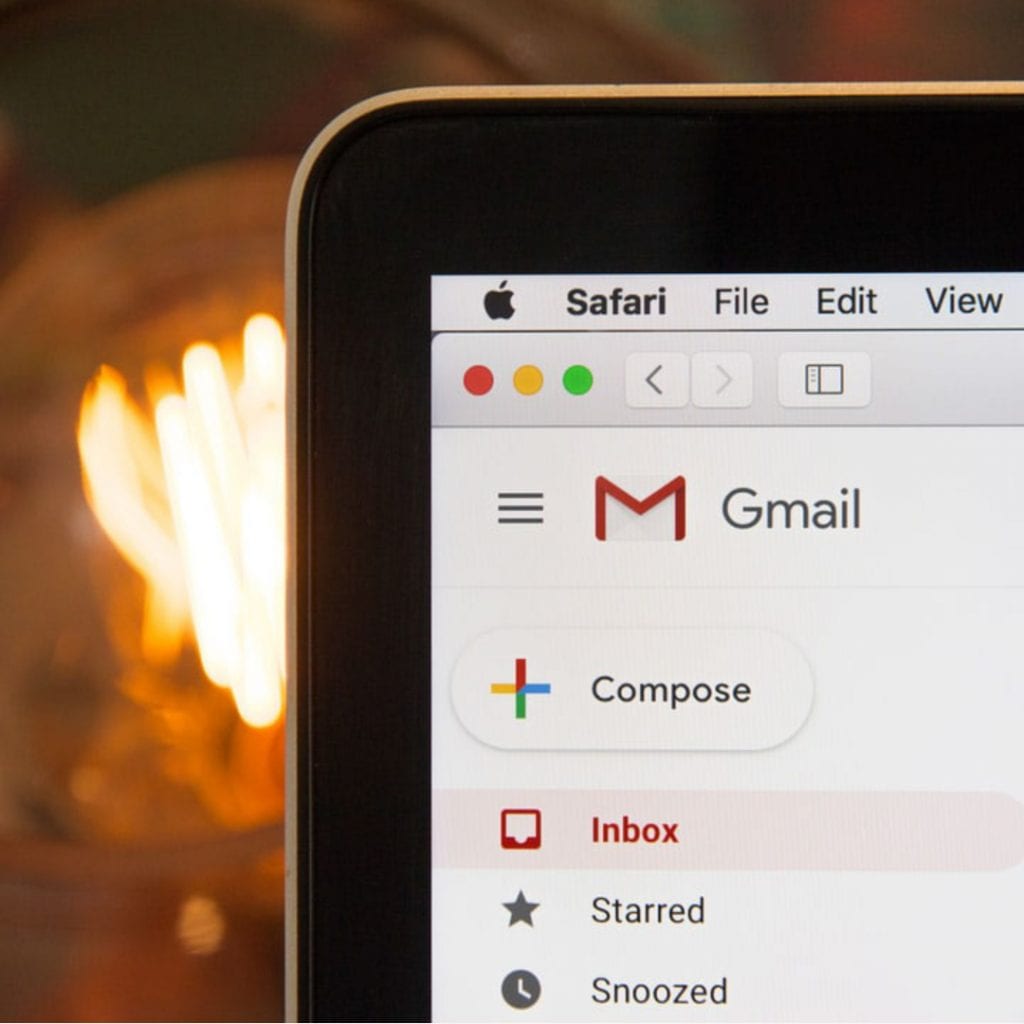 An Email from a Stranger

One never knows when poignant, humbling moments will hit you, or even why when they hit, they hit you square in the gut.

Throughout the COVID-19 crisis, the Cardinal Institute has been doing its best to cut through the information thicket and curate three good resources – e.g., articles, research, podcasts, videos – that deal with something related to the pandemic and the concomitant lockdown on a thrice-weekly basis. Cardinal has had its fair share of feedback on this inchoate enterprise, mostly good, though we have had a few “unsubscribes” which is to be expected given the frequency of the newsletter.

Aware of the massive amount of competition and sheer volume of information going to inboxes, Cardinal isn’t really sure how much of an impact the newsletter has – sure, you can look at the open rate, but beyond the occasional feedback message or “thank you,” it’s hard to gauge. We suffer no illusions that the newsletter is the second coming of Paine’s Common Sense, however, we recently received a very short email from a subscriber who mentioned that, due to COVID-19, he was being furloughed and would no longer have access to the email account in which he received the newsletter. The subscriber wrote that he very much appreciated the content and wished to still receive the newsletter at another account.

For some reason, the email stunned me. Of course, it is always nice to hear that one’s efforts are appreciated to the extent that someone thinks enough of it to request its presence in the inbox after being furloughed. That was not the reason why it hit me.

After a bit of reflection, I realized this was the first contact I had with someone directly economically affected by the COVID-19 crisis, and light though it was, it hit me. My circle – family, coworkers, and neighbors – have been very lucky. Fortunately, none of my family members, friends, or, to my knowledge, neighbors have been hit by the economic destruction wrought by the virus and lockdowns.

Amazingly, the debate over how to deal with COVID has transformed into a false choice between opening the economy up or saving countless lives by remaining in lockdown. Even more amazingly, this debate has largely lined up along philosophical lines with conservatives mostly leaning toward an economic reopening and liberals on the side of remaining in lockdown.

Though I don’t have the data, I also suspect there is a lot of geographic influence, as well, that may overtake some of the philosophical differences – liberals in West Virginia may favor opening back up more than conservatives in, say, New York City.  Again, just a hunch. I have been on the side of opening things back up cautiously and strategically, but open things up, we must. However, I have never felt the desire or need to demonize the other side of the argument, as idiotic and preening as some of those arguments are, especially on Twitter.

I cannot help but think that so much of the vitriol that we have seen over what to do is because of our bubbles – bubbles that have long been forming but have been kicked into overdrive by the lockdowns. Vitriol that could be stunted by a proverbial email from a stranger that has been affected by the lockdown. As Charles Murray discussed in Coming Apart, Americans are sorting themselves into bubbles, zip codes, and social (media) circles in which they rarely encounter those with different ideologies, incomes, or education levels, and that is a very sad, very destructive thing.

I had hoped that COVID might bring the nation a bit closer together, even if only for a few brief weeks, and in some ways, it has, but in other ways, it has revealed that the gulf between warring tribes may not be traversable. A lack of gratitude and sense of perspective will, perhaps, be the nation’s crisis for years to come, and, regrettably, a cure does not seem to be on the horizon.

Excepting, perhaps, an email from a stranger. 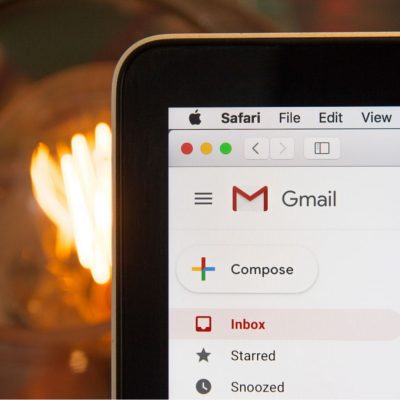