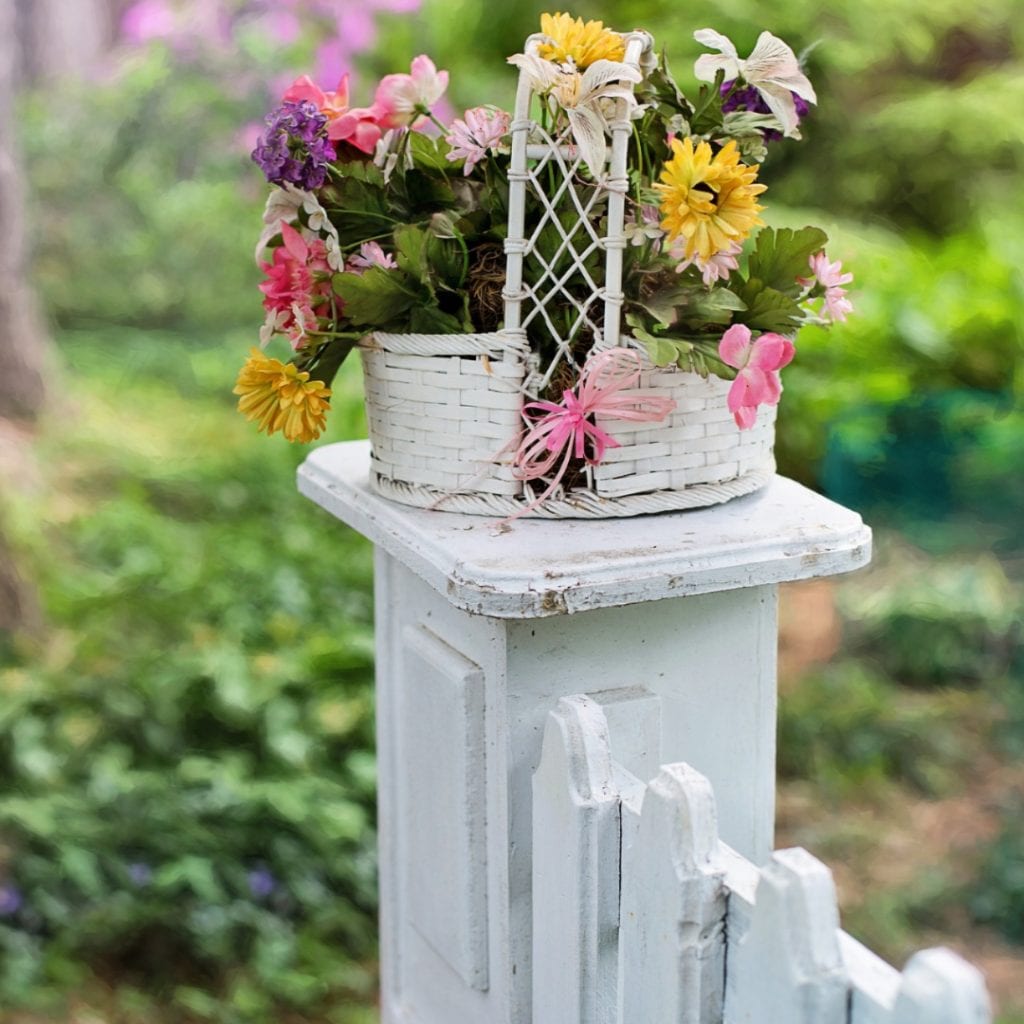 On a daily basis (seriously, it’s seven days a week), I have an inner discourse that orbits around some versions of the following questions:

Organizations of all stripes must consistently consider these types of questions if they are to evolve, remain relevant and, most importantly, remain effective. One of my favorite quotes about the need for continuous change is from G.K Chesterton’s Orthodoxy in which he wrote, “If you leave a thing alone you leave it to a torrent of changes. If you leave a white post alone it will soon be a black post. If you particularly want it to be white you must always be painting it again …. Briefly, if you want the old white post you must have a new white post.”

As a think tank, Cardinal publishes op-eds, participates in radio and television interviews, conducts original research and polling, speaks at formal and informal gatherings, and builds coalitions among many other things. Cardinal will always do these things as it is part of our core mission to educate and inform West Virginians, but in the spirit of painting our post white, we must continually be on the lookout for new ideas and new methods of reaching the public.

We have experimented with newsletters, book reviews, billboards, and online marketing, but we want to ask you, the reader, for suggestions. What type of content would you like to see from Cardinal? A podcast? Great! What kind of content and format? Video content? How about an interview series?

This may seem odd that we’re asking the public, but we believe that good, transformational ideas come from anywhere. After all, as good free-marketeers, we believe in the collective wisdom of the consumer, so tell us what you’d like to see. If an idea is good, and we have the resources to experiment, it just may be tried.

West Virginia’s regrettable status quo is built upon decades of faulty ideas that despite lacking in coherence and the ever-important quality of being right have nevertheless won out. Cardinal arrived on the scene in 2014 to change the quality and cultural default of conversation in West Virginia, and we certainly have done that. As we like to say, the lens of conservatism and free markets is focused through Cardinal, and we want your help to keep it this way. So, let us have it!

Please feel free to reach out to me directly via email at [email protected], and let me know what you’d like to see. I cannot wait to hear what y’all have in mind. 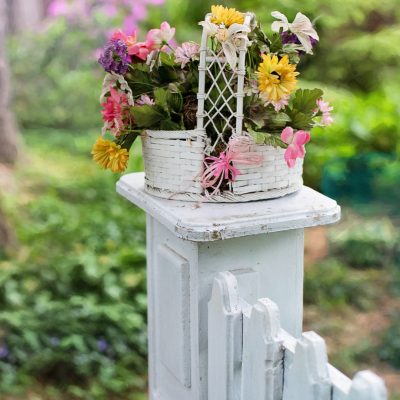