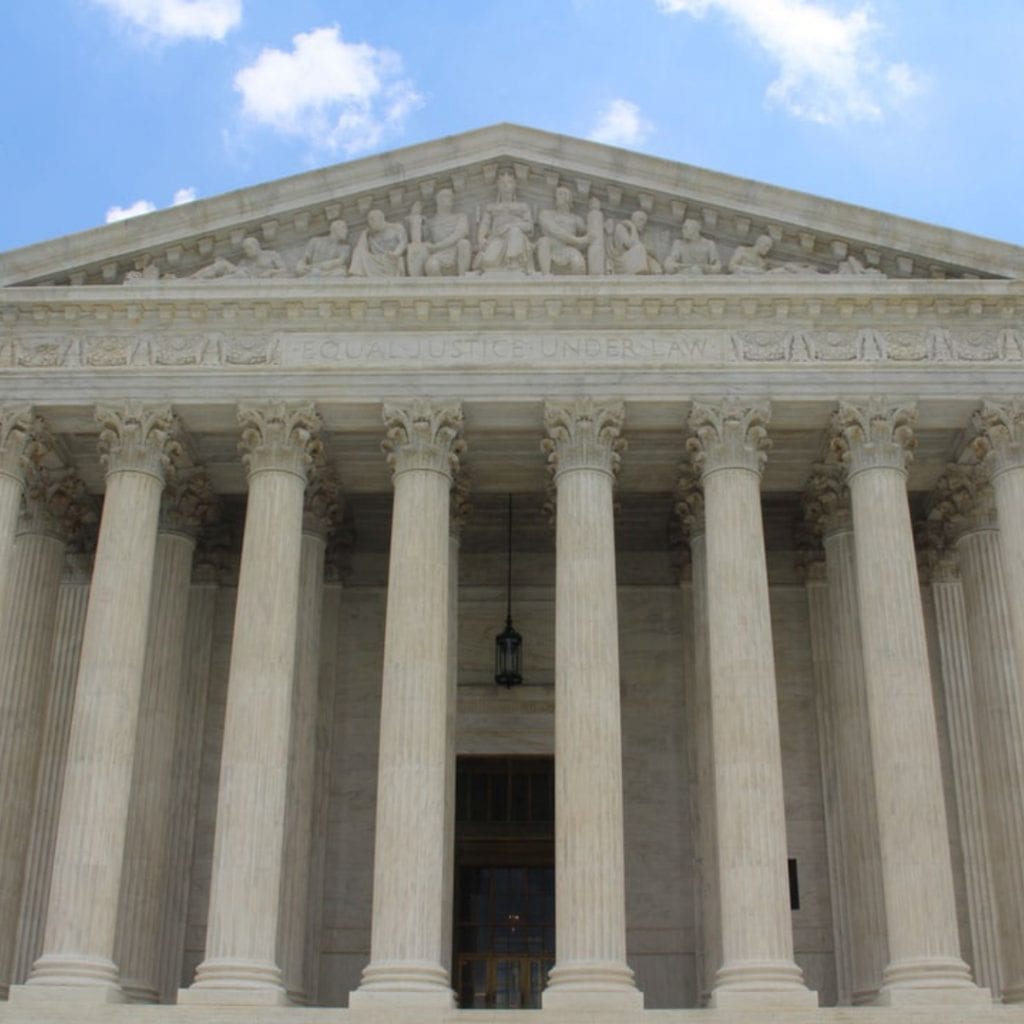 A Victory for School Choice!

On Tuesday, June 30, 2020, the United States Supreme Court ruled (5-4) in favor of education choice in a landmark case, Espinoza v. Montana Department of Revenue. I will leave the legal analysis to those far more qualified to do so, particularly to the Institute for Justice, the libertarian law firm who argued the case on behalf of Espinoza. At the core of the case, the Supreme Court ruled that a state cannot discriminate against private religious schools eligible for school choice programs simply because of religion.

The Supreme Court’s ruling represents a huge victory for families who wish to send their child to a learning environment that best suits his or her needs, regardless of the school’s religious affiliation. It is also an important step for those of us who wish to see a future where school funding goes directly to students, whose families may wish to spend it on any variety of educational services, instead of the status quo system whereby funding goes to systems. The status quo places an education system, normally the traditional public-school system that is often laden with policies, bureaucracies, self-interested teachers’ unions, and a one-size-fits-all approach, in the pole position, instead of the child and their best interests. At best, this is a suboptimal system design, and, at worst, it robs the individual child of his brightest future.

The Espinoza case dealt specifically with what is known as “Blaine Amendments” a 19th-century –  essentially anti-Catholic – relic named after James Blaine, a Congressman from Maine. Luckily, West Virginia is one of the 13 states that did not have a version of the Blaine Amendment. But, while West Virginia may not have the Blaine Amendment as a barrier to greater educational opportunities, the little-known Blaine Amendment is instructive to proponents of school choice in that we have many, many barriers in the way of enhanced education opportunities like education savings accounts. Some, like teachers’ unions, are largely political barriers, while others like the Blaine Amendment, are institutional in nature and likely require judicial intervention. Regardless, education choice activists must continue in their vigilance and creativity to find ways to expand school choice to every child in America, regardless of income.

While the American school system has a long way to go, the Espinoza decision is an important step towards an even more important destination: the child at the center of the American education system.

For more information on Espinoza v. Montana Department of Revenue:

The Advisory Opinions Podcast: Whatever Happened to Baby Blaine? (David French and Sarah Isgur from the Dispatch) 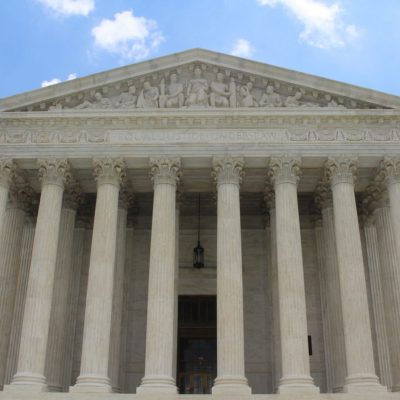