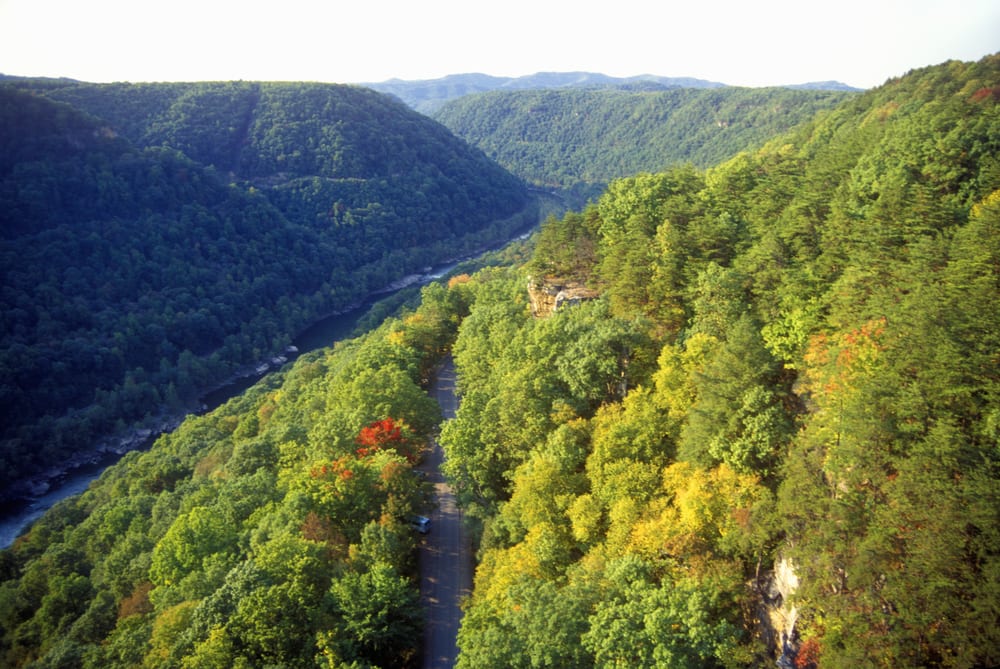 “It’s a ’good ol’ boy’s’ club here! Always has been and always will be!” This was one of the first things people told me when I moved to Charleston from my small hometown in Kentucky. My starry-eyed enthusiasm for moving to a big city in a new state wavered when I looked around and began to notice an almost state-wide institutional depression.

When people think of West Virginia, they often think of poverty, the opioid crisis, and the state’s declining population. The Supreme Court corruption scandals, which came to a head just as I arrived, gave the people of West Virginia yet another excuse to buy into that story.

But it doesn’t have to be that way! West Virginia is beautiful, and Charleston is uniquely located in a breathtaking area that should be growing and thriving with new energy. Realizing this potential will require many changes – starting with a change in mindset.

Psychologist Carol Dweck researched the effects that a person’s mindset can have on their success. Although her research focused on individual persons, I believe it can describe how a larger community tackles the challenges that it faces.

She divided mindsets into two categories: fixed and growth. A fixed mindset includes the beliefs that one’s talents and abilities are inborn and unchanging. A fixed mindset says “not now, not ever.” Dweck found that when faced with failure those with such a mindset often resorted to cheating, pointed to those doing worse than them, and ran from difficulty.

Does any of this sound familiar?

There is a pervasive attitude in West Virginia that the system is rigged and the pie is fixed. And how many times has someone said, “Well, thank God for Mississippi! At least we’re not the poorest!”? And how many times have attempts to address the challenges facing West Virginians been met with cries of “There’s just nothing we can do about it. It’s always been that way!”?

In contrast to this fixed mindset, a growth mindset believes that intelligence and ability can be learned, grown, and improved. In a state as wild and wonderful as West Virginia, this would mean looking past the sad stories in the past and present and realizing that the future doesn’t have to be the same. The future is bright for West Virginia! Our history is unique, our people are friendly, our natural beauty, and our low cost of living should be driving millennials and investors to West Virginia. The rivers and mountains of West Virginia are almost heaven.

Garrett Ballengee, Executive Director of the Cardinal Institute for West Virginia Policy, discussed some of the positive improvements we have to be grateful for in this opinion piece for the Gazette-Mail published in 2018. When it was published, I noticed an astounding amount of negativity in response from other organizations and individuals around the state. The tendency in the media and the general public is to focus on the negatives, and as humans we all have this natural tendency. But, if we want to make progress as a state, we need to focus on the positives, avoid repeating the policy mistakes of the past, and try new things in an effort to bring positive change and prosperity to the state.

We have so much potential in the Mountain State, and a change in attitude could help to re-write our narrative. West Virginians need to stop letting other people tell their stories. They have much to be proud of and a bright future ahead!

Amanda Kieffer is the Communications Associate for the Cardinal Institute for WV Policy. 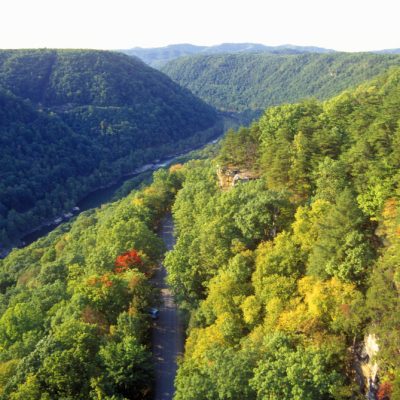