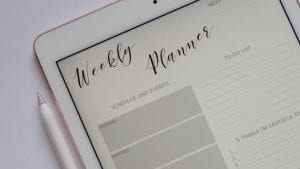 In some ways, this list is a wish list as much as it is a list of resolutions. As many of you know, West Virginia hasn’t been prosperous in any meaningful sense of the word for a very, very long time. The state has many hurdles it must overcome if it is to achieve economic success that its people deserve. If I were West Virginia – yes, an anthropomorphic version of this state – these would be my top 5 New Year’s resolutions for 2019: 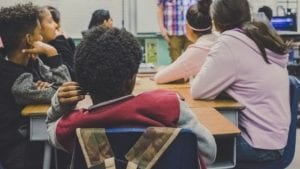 Contrary to its lush, verdant hills, the Mountain State’s education choice landscape more closely resembles a desert. In fact, West Virginia is one of only four states with no form of school choice – not even charter schools. 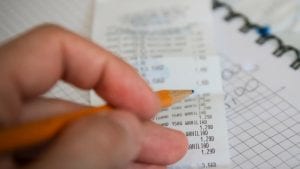 There is little doubt this would be a heavy lift, but West Virginia must distinguish itself if it hopes to set itself apart from competing states. Sadly, our state has a reputational hurdle that it must overcome if it hopes to attract investment and facilitate economic expansion. A pledge to eliminate distortionary taxes would send a clear message that West Virginia is committed to achieving a better economic environment for its job creators and families. 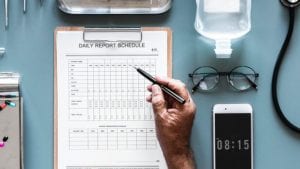 CON laws are an archaic, economically-ignorant form of protectionism that drives up costs for consumers and restricts supply of services. This is especially harmful in the healthcare industry. If our state hopes to stem the tide of increasing health costs, then it would do well to abolish this outdated regulatory burden. 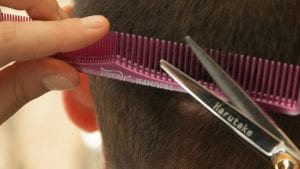 Occupational licensing means that one must seek permission from the government before entering a particular field in the workforce. Often, there are absurd, illogical, and unreasonable requirements and fees that one must pay in order to work and earn a living. West Virginia should begin to reform the state’s occupational licensing regime, so people can more freely enter the workforce and provide for their family. 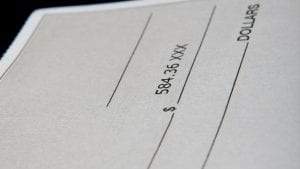 At a fundamental level, it is immoral to force people to fund political movements and ideas with which they do not agree. This is anathema to what it means to be an American. “Paycheck protection” would allow workers the freedom to decide whether their union dues can fund political causes. 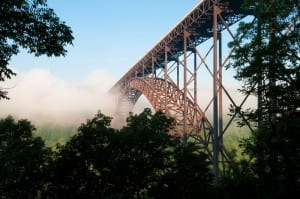 Like most people, my full list of resolutions is endless – I could easily add many more to my top 5. Realistically, we don’t want to set ourselves up for political failure by biting off more than we can chew, but achieving these resolutions would be a fantastic start for 2019 in West Virginia. In order to achieve the bright future we want for the Mountain State, we have to start by dreaming big, discussing realistic options, and setting attainable goals. Let’s start with these 5 resolutions and check in next year to see where we go from there!